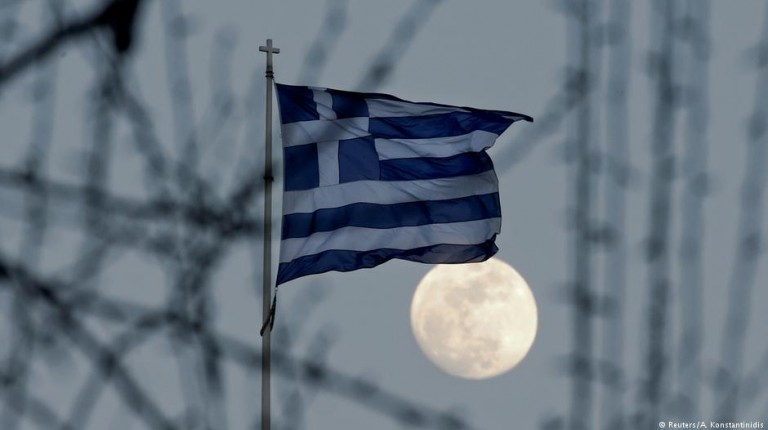 Minister of Trade and Industry Tarek Kabil said that a delegation of 17 major Greek companies, with the Greek deputy foreign minister, will visit Cairo early next month to look into investment opportunities in the Egyptian market, especially in the Suez Canal Economic Zone (SCZone). He noted that during the visit, a business forum will be held and will include Egyptian and Greek businessmen. It will aim to review the available investment opportunities in the Egyptian market and the possibility for joint projects between the two countries in different fields.

The meeting held between the Greek ambassador to Egypt and the minister of trade and industry has examined the economic relations between the two countries and the way to increase trade, as well as joint investments throughout the upcoming phase. The meeting was attended by Hani Berzi, head of the Egyptian side in the Egypt-Greece Business Council.

Kabil added that the recent visit by President Abdel Fattah Al-Sisi to Athens has paved the way for a new phase of economic relations between the two countries, noting that the Egyptian market has promising investment opportunities that suit investment trends of the Greek capital, especially in the areas of renewable energy, food industries, agro-industries, waste management, and vocational training.

The economic measures currently being carried out by the government are incentives to attract more Greek investments, Kabil explained, pointing out that the new investment law allows huge incentive packages for specific industries. It also includes tax exemptions for the governorates of Upper and Lower Egypt.

He said that the volume of trade between the two countries reached €327m, and Greek investments in the Egyptian market are estimated at $155m in 160 projects in the fields of industry, services, tourism, communications and information technology, and agricultural financing.

For his part, the Greek ambassador said that Egypt and Greece are connected by strong historic relations in different fields, noting that his country supports Egyptians in their battle against terrorism.

Naeem Holding to inject new investments worth EGP 4bn in 2017