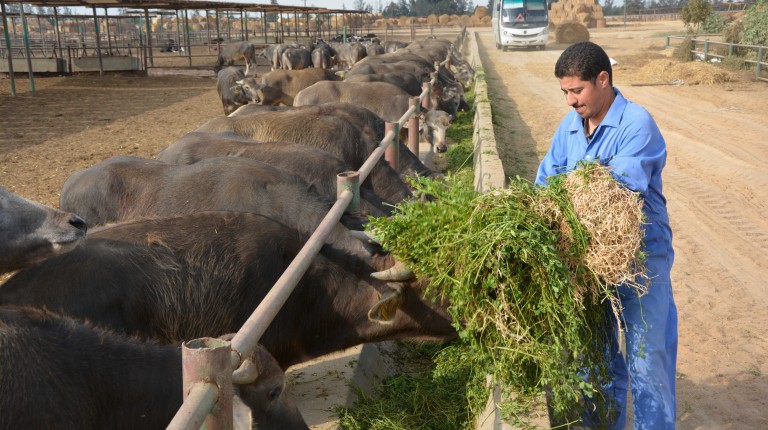 Egypt’s consumption of fish on Easter reached about 120 tonnes—worth EGP 3bn—after an increase in fish prices by about 50% compared to the last year due to the liberation of the local exchange rate. Egypt is considered one of the largest importers of some kinds of fish related to the Easter holiday, according to Adel Amer, head of the Egyptian Centre for Political, Economic, and Social Studies.

The study cites that Egypt imports these kinds of fish mainly from the Netherlands and Norway, in addition to the local production from 30 factories nationwide.

Most fish traders increase the prices of their products a few days before Easter due to the high demand. Egyptians increase their spending during the Easter holiday, which comes in conjunction with the Feast of Resurrection.

Moreover, a significant decline was witnessed in the Egyptian fish imports in the last months by more than 80%, recording only 1,000 tonnes in March and 2,000 tonnes in February, compared to a monthly average of 15,000 tonnes during the last year.

The total expenditure of Egyptians during the Easter holiday is estimated at EGP 5bn, including family outings and trips on this day.

The last period has witnessed an increase in the import of salted fish to meet the needs of Egyptians during the spring holidays.

Egypt’s imports of mackerel and herring registered $100m (EGP 1.8bn) in 2016, while the imports this year reached $200m, due to the increase in prices as a result of the global decrease in production and the rise in demand.

In Video: Egyptians celebrate Easter despite all odds

In Pictures: Egyptians celebrate Easter despite all odds

On the hunt for sustainable Easter eggs