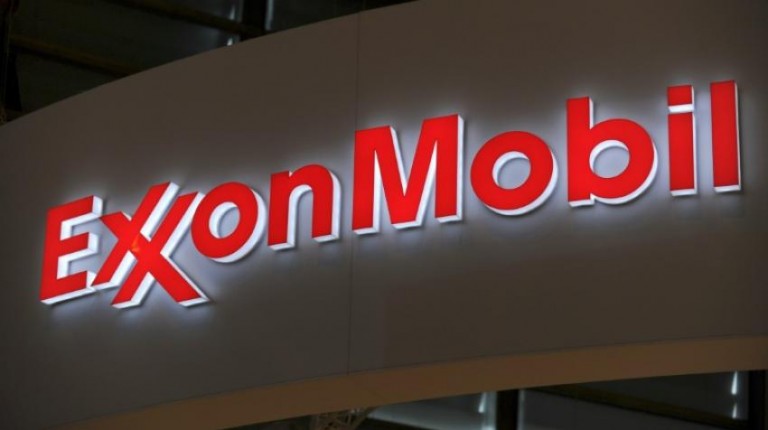 The Texas-based oil giant has projects lined up in the Black Sea alongside Russian state-owned Rosneft. A previous partnership in 2014 was broken over Russia’s annexation of Crimea and ensuing Western sanctions.American oil giant Exxon Mobil is seeking the green light from President Trump’s administration in order to resume drilling around the Black Sea with a state-owned Russian corporation.

Sanctions were placed on Russia after the country’s annexation of Crimea in 2014, but in general, the US Treasurey Department has allowed Exxon to do business with Rosneft. According to people familiar with the case, Exxon made a request to the US government to secure a sanctions waiver.

Trump has been keen to improve ties with Russian president Vladimir Putin, but the relationship has soured since the US attacks on Syria last month, and the investigation into Trump’s connections to the Kremlin during the election campaign.

There are suspicions from Congress around the role of Secretary of State Rex Tillerson, who worked at Exxon Mobile for four decades. The 65-year-old built strong relations with Russia and Putin, completing several deals with Rosneft.

Tillerson opposed the sanctions in 2014, two years after agreeing a landmark deal with Rosneft to explore the potentially lucrative Arctic, Siberia and Black Sea, collectively believed to be worth over $3 billion (2.8 billion euros).

Critics of the oil giant’s plan told Trump’s administration, that if it approved the request, then Congress should block it on environmental and national-interest grounds, AFP news agency reported.

Exxon Mobil declined to comment on the progress of its negotiations with Washington.

Shell to acquire BG for $70bn