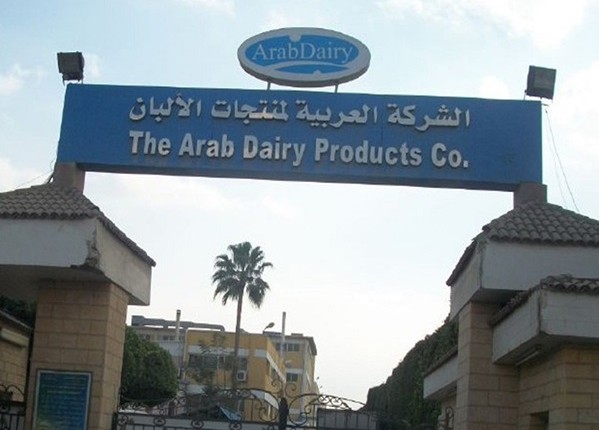 Arab Dairy Food Industries aims to achieve a 17% growth in exports in the current year to reach 15,200 tonnes—up from 13,000 tonnes last year.

The company produces dairy products of all kinds, including white, processed, and mozzarella cheeses. Total production amounts to more than 30,000 tonnes per year.

Exports director at the company, Sherif Abdel Moneim, said that Arab Dairy is interested in the markets of the Gulf, the Levant, and North Africa since they have the biggest demand for Egyptian dairy products.

Jordan and Lebanon account for 40% of the company’s annual export volume, while Iraq accounts for 35% and North Africa for 4%. The remaining exports are channelled to different markets.

Abdel Moneim said that the company began penetrating Asian markets recently, but will take some time to establish a foothold there. He noted that the coming period will see the signing of trade agreements with East Asian countries, especially as the value of their currencies dropped and the imports bill from the European Union increased.

He stressed that the only problem in entering East Asian markets is the lack of trade agreements with them, which could prevent the companies from concluding contracts.

He pointed out that there are not that many trade agreements between Egypt and foreign countries, noting that even existing agreements are below the expected levels and need to be activated, especially with African countries and Eastern Europe.

He explained that Senegal puts tariffs on food products of up to 70%.

Furthermore, Abdel Moneim said that many foreign markets do not even have cheese, including African markets.

He added that using supermarket chains in these markets is one of the best tools for promotion in Africa.

Abdel Moneim said that the decision to float the pound was good, but did not benefit exports as expected, especially as most manufacturers rely on importing raw materials, which increases the production costs.

He noted that the flotation confounded the companies in the food industries field, as costs are usually reconsidered periodically to match the exchange rate and companies then price the products accordingly.

He pointed out that the situation forced the company to lower its production capacity and suspend some factories. He added that other companies shifted to other industries that do not require the import of raw materials.

Abdel Moneim said that Egypt has the raw materials for the domestic market, but lacks the potential to expand in the field, urging the need to provide modern technologies to secure raw materials with high quality.

He pointed out that Egypt suffers from a shortage in milk production, adding that closing the gap in the production chain from the local market can benefit exporting.