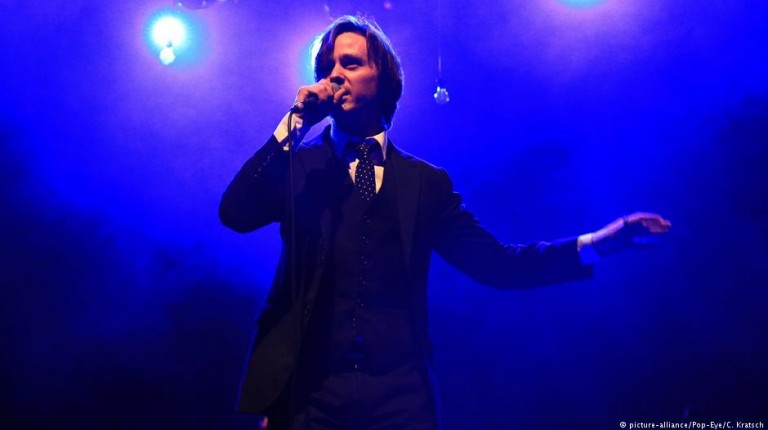 The German star of “Oh Boy” and “Generation War” has moved from the movie to the music stage with band The Jazz Kids as debut record “Vilnius” is released.For actor Tom Schilling, now 35, the film “Oh Boy” was a double blessing: The award-winning 2012 comedy would prove to be one of his best performances, while during the filming he got to know his current band that also provided the movie soundtrack. Today, Schilling and band The Jazz Kids release their debut album, “Vilnius.”

Many actors have tried their hand at music with varying degrees of success. This has not deterred Schilling. “Vilnius” comprises music “that is different from anything that currently exists,” the actor told the German press agency dpa.

The actor’s musical artistry will be on show from early May when Tom Schilling & The Jazz Kids tour Germany. After that, Schilling will need to end his music adventure and return to the movie set. “I see myself firstly as an actor,” he told “Stern” magazine.

Schilling is playing the artist Gerhard Richter in “Werk ohne Autor,” the new film by Oscar-winning director Florian Henckel von Donnersmarck, which will be released in November. Indeed, the truly multi-talented Schilling once wanted to study painting.