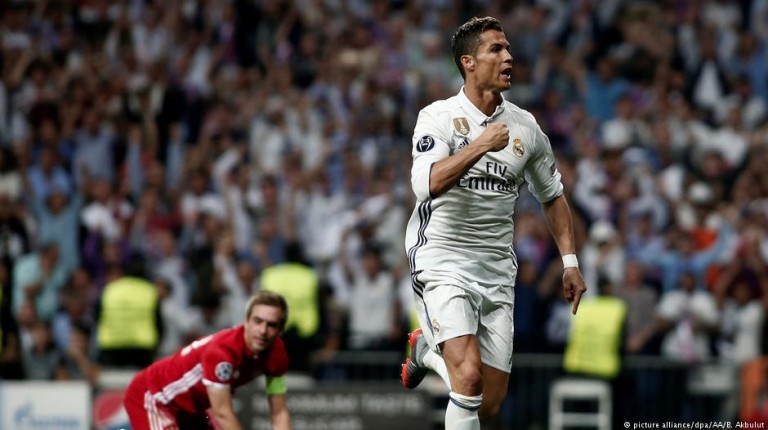 In a repeat of last season’s final, holders Real Madrid have been drawn to play city rivals Atletico Madrid in the Champions League semis. The other last-four clash pits Juventus of Italy against Ligue 1 side AS Monaco.Real, the record 11-time European champions, have beaten Atletico twice in the final of the continent’s elite club competition in the past three seasons.

They triumphed 4-1 after extra time in Lisbon in 2013-14 and edged Atletico on penalties in Milan last term after the game ended 1-1. Star striker Cristiano Ronaldo, the first man to score 100 goals in the tournament, netted the decisive spot kick.

The last time two teams from the same country met in the last four was in 2010-11, when Barcelona eliminated Real 3-1 on aggregate.

“We have to be careful but the goal is clear,” Juve midfielder Sami Khedira said on Twitter. “(Monaco are a) strong team with many talented players and an impressive run this season.”

Real will host Atletico in the first leg on May 2, with Juve playing their first leg at Monaco the following day. The return legs are on May 10 at Atletico’s Calderon stadium and May 9 in Turin respectively.

The final is in Cardiff on Saturday, June 3.