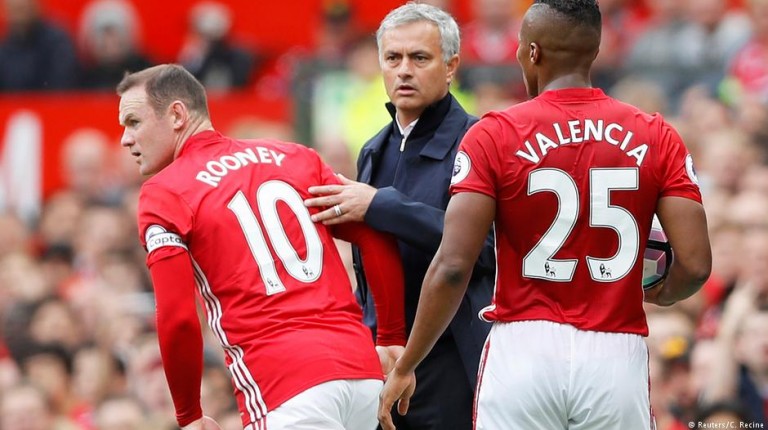 English powerhouses Manchester United have been drawn to play Spanish club Celta Vigo in the semifinals of the Europa League. In the other last-four clash, Dutch team Ajax meet Ligue 1 side Lyon.United is seeking to win Europe’s second-tier competition for the first time, which would earn the English team direct entry into next season’s Champions League.

The draw was made on Friday, with United and Lyon getting home matches in the second legs. The first legs take place on May 4, with the return legs on May 11.

With Jose Mourinho’s side currently four points outside the Premier League top four, winning the Europa League may be their best chance of qualifying for Europe’s elite club competition.

As England’s final European representatives this season, United were made to sweat by Anderlecht in the quarter-final second leg on Thursday.

Marcus Rashford’s extra-time goal sealed a 2-1 win at Old Trafford that sent United through 3-2 on aggregate.

If United make it to the final in Stockholm’s Friends Arena on May 24 it will be the club’s first appearance in the decisive match of Europe’s second-tier tournament.

It would also be United’s first European final since they lost the 2011 Champions League decider against Barcelona at Wembley.

However, mounting injury problems mean they are “in trouble” going into the season’s decisive weeks, Mourinho said on Friday.

United lost Marcos Rojo and Zlatan Ibrahimiovic to injury during the win over Anderlecht, the pair joining Phil Jones, Chris Smalling and Juan Mata on the sidelines.

Celta Vigo, meanwhile, have advanced to a semifinal of a top European club competition for the first time and are bidding to become the eighth Spanish winner of the Europa League or UEFA Cup in the last 12 years.

Lyon have won two of their three knockout ties against Dutch opponents. It took penalties for PSV Eindhoven to get the better of them in the 2004-05 quarterfinals.