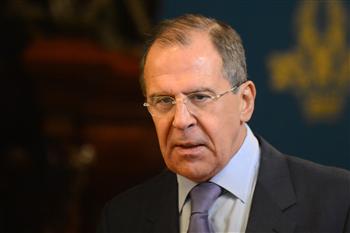 Egypt’s ministers of foreign affairs and defense are set to meet with their Russian counterparts in Cairo by the end of May, Ministry of Foreign Affairs spokesperson Ahmed Abu Zeid said in a statement on Friday.

In a phone call on the same day, Egyptian Minister of Foreign Affairs Sameh Shoukry discussed with his Russian counterpart Sergey Lavrov bilateral relations and the situation in Syria and Libya, along with other issues of common interest.

Egypt and Russia hold the same point of view on several regional and international issues, such as the Syrian crisis. However, Russia has stopped flights from Moscow to Egypt after the crash of a Russian plane in Sinai in October 2016.