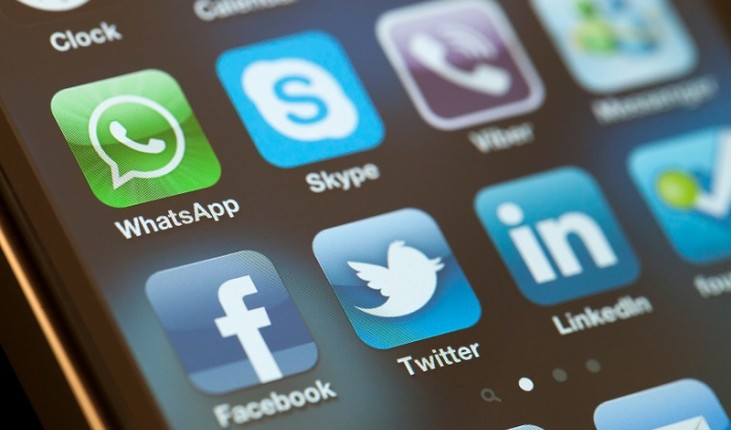 VOIP services have experienced frequent interruptions in many areas across Egypt over the last two days without clear reasons.

An official in the National Telecom Regulatory Authority (NTRA) told Daily News Egypt that the authority has nothing to do with this interruption and that it has no information about this issue.

The NTRA refuted via Twitter rumours circulated on social media about the blocking of VOIP services in Egypt.

However, this excuse is questionable, since VOIP services are still fully accessible through virtual private networks (VPN), pointing to an involvement of the NTRA.

The three mobile operators in Egypt had previously demanded the NTRA to block VOIP services such as voice calls on Facebook, Skype, and Facetime, more than two years ago.

The NTRA is considering putting new rules to control mobile internet services, including WhatsApp, Viber, YouTube, and social media networks. A committee was formed to study this matter in terms of social, economic, and security aspects. VOIP services are being blocked in many countries of the Middle East, such as the United Arab Emirates (UAE).

IDC’s ‘Smart IT Buyers’ forum kicks off on Monday