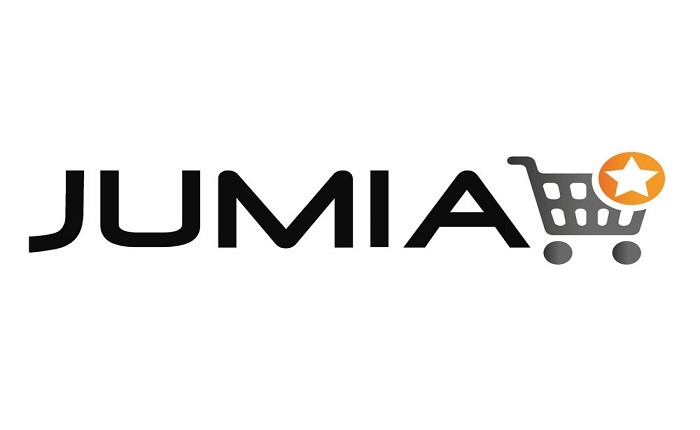 Jumia CEO Hesham Safwat said that the company is now working to open new logistic centres in different regions of the republic to deliver orders on the same day.

During a press conference for launching Mobile Week at Jumia on Sunday, Safwat added that the company has upgraded its system to rely on the latest technologies in the first quarter of 2017, which would contribute to boosting buying experience and delivery service.

According to Safwat, Jumia will rely on providing the latest mobile phones in Egypt at the lowest prices, supported by partnerships with several companies. He pointed out that the company launched its same-day delivery service in Greater Cairo.

Moheb Adel Ramses, the technical director of mobile networks for the MENA region at Qualcomm, said that the company is participating with Jumia in its Mobile Week.

Ramses added that there were 7.2 billion devices linked to the internet in 2016, which is expected to reach 25 billion devices by 2020. He noted that 30% of mobile phones were replaced with newer models in 2014.

According to Ramses, Qualcomm invests $40bn a year in research and development of communications solutions, while the company ships about 2.6 million processors a day, which reflects the pace of development in the fields of the Internet of Things and the mobile phone market.

He pointed out that the number of phones sold in 2016 in Egypt amounted to 16.8 million devices worth $2.9bn, while global sales reached 1.4 billion devices.

Managing Director of Jumia Egypt: Egyptians are always eager to try something new