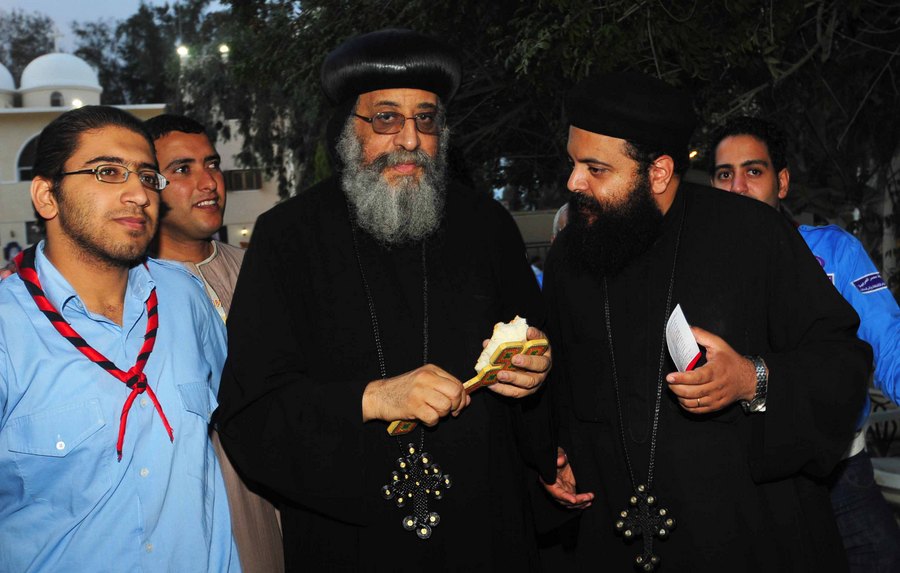 The Pope has arrived in Kuwait on Sunday at the invitation of the Emir to inaugurate a new cathedral during his four-day visit.

“I have been longing to visit Kuwait which I knew through Al-Arabi Magazine that was the gift offered by Kuwait for all intellectuals in the Arab world, which speaks to the mind and speaks about human knowledge,” the pope said to the Kuwait News Agency (KUNA).

“The number of Christian ministers in the Egyptian government depends on competence only,” he added to Kuwaiti media.

Egypt’s Ambassador to Kuwait, Yasser Atef, said the pope will hold meetings and attend a celebratory dinner alongside the head of the Coptic Orthodox Church in Kuwait, Bishop Bishoy, according to state news agency MENA.