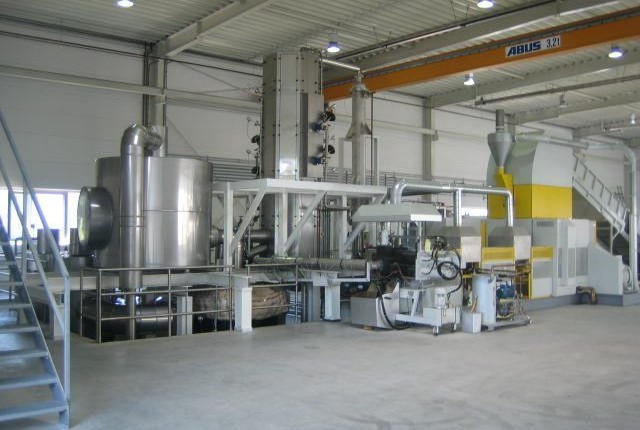 El-Raey Sweetness Halva Company has submitted a request to get a 1,000 square metre plot of land in Badr City, allocated to establish a factory with a production capacity of 900 tonnes of “Halawa” (a sweet, sesame-based treat) per month at investment costs of EGP 10m.

Managing director of the company, Atef Adly, said that the company is seeking a small plot of land, as it prefers to self-finance its project, especially after interest rates were increased by the Central Bank of Egypt (CBE).

He explained that the recent definition of small and medium enterprises (SMEs), which was introduced by the CBE, puts the interest rate down to 5%, which prompted the company to negotiate with the National Bank of Egypt to borrow EGP 3m.

The CBE had redefined the definition of SMEs to a maximum of sales of EGP 200m per year.

He pointed out that the Gulfood exhibition was the gateway to expand to other non-Arab African countries through a number of export contracts that the company signed for the first time, inviting El-Raey to expand in the region, especially since several African companies subsidise the freight by 50%.

El-Raey Sweetness Halva Company’s exports exceeded EGP 25m since the beginning of 2017. The company plans to reach exports of EGP 100m by the end of the year.

Adly noted that exporting has become more stable for food industries and the company, despite relying 100% on imported sesame. However, he explained that the high cost of production input is offset by the exchange rate, which maintains the profit margin when prices are unchanged.

He pointed out that the situation is different on the local market, as the high prices lowered Egyptians’ purchasing power, which made sales decline and profits drop.

El-Raey Sweetness Halva Company so far owns a factory on 2,000 square metres in Tiba, Minya, with a capacity of 450 tonnes per year.

300 companies, 2,000 investors participate in Made in Egypt Exhibition