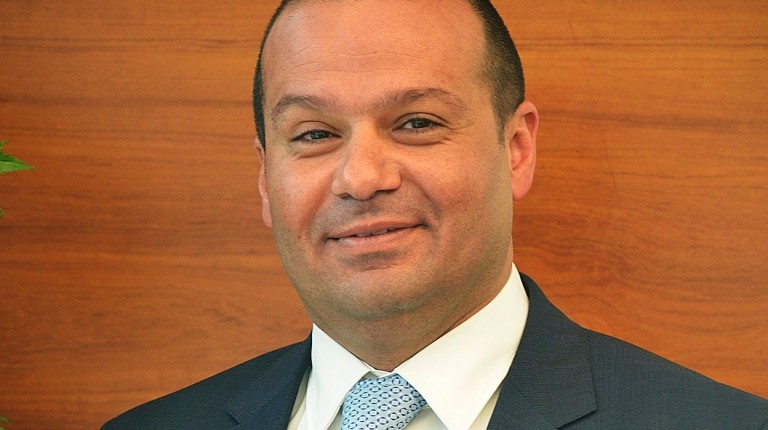 EFG Hermes Leasing, a subsidiary of Hermes Group, aims to inject EGP 400m to finance small projects and importer facilities in 2017, according to Ahmed El-Kholy, CEO and managing director of EFG Hermes Leasing.

On Monday, Hermes signed an EGP 20m agreement with the Social Fund for Development for financing new and existing small projects in all governorates through a financial leasing scheme.

In response to a question by Daily News Egypt, El-Kholy said that the company is working to diversify its financing resources, obtaining funding from banks for the development of small and medium enterprises (SMEs), along with its cooperation with the Social Fund for Development.

He noted that EFG Hermes Leasing aims to boost the size of its small enterprise portfolio to 20% of the total financing portfolio by the end of the year.

He noted that the company’s business size, since it was established 18 months ago, reached EGP 1.4bn, with a plan to double the figure by the end of the year.

El-Kholy said that the company does not focus on financing certain sectors; however, he highlighted the company’s focus on new and renewable energy projects, as well as the medical sector.

EFG Hermes Leasing was ranked fourth among financial leasing companies in Egypt in 2016, according to the Egyptian Financial Supervisory Authority.

El-Kholy said that the company aims to be one of the biggest two companies in the market by the end of the year.

He noted that EFG Hermes Group does not intend to establish an SME financing company now, noting that the leasing company can fulfill this role. He added that a new company can be established if the size of funding exceeds its capabilities.