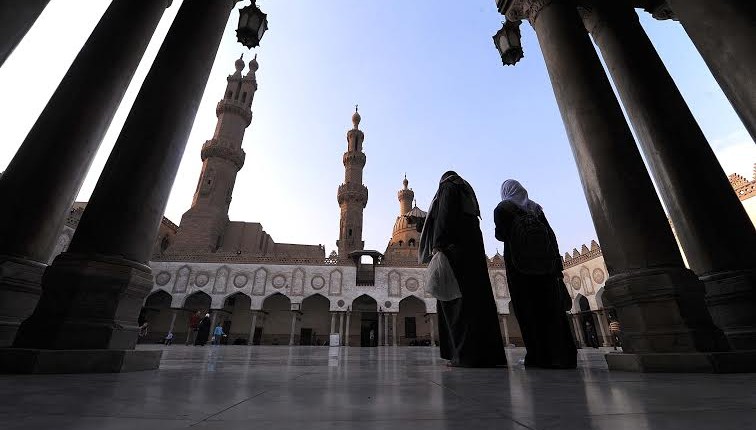 A new proposed law for Al-Azhar is to be discussed Wednesday in the Egyptian parliament. The draft law seeks to limit the Grand Imam’s term in office to six years, adding that he can only be elected for two terms.

According to the proposal, which was presented by member of parliament (MP) Mohammed Abu-Hamed, sanctions could be imposed on the Grand Imam of Al-Azhar, and he could be ousted if he infringed his duties. It calls for separating non-religious faculties from Al-Azhar University to form a new non-religious university named Imam Mohammed Abdu University.

At least four women should be members in Al-Azhar’s Committee of Senior Scholars, the draft law reads.

However, the law has aroused strong opposition among members of the parliament’s legislation and religion committees, who rejected it on various grounds.

The secretary of the parliament’s religion committee, Omar Hamroush, rejected the proposed legislation as “contradicting the status of Al-Azhar”, describing it as a “part of the campaign against the institution.”

Hamroush added that everything related to the Grand Imam of Al-Azhar is being regulated by the Constitution, saying that the Grand Imam is immune to such regulations and that there is no need for this law—if there are any issues, it can be handled by the institution itself.

Member of the parliament’s legislation committee Mustafa Bakry told Daily News Egypt that he himself rejects the draft law, as it interferes in the status and position of Al-Azhar.

“It disturbs the current situation. The Constitution and the societal tradition say that Al-Azhar is a separate body that runs its own affairs and it doesn’t limit the term of the Grand Imam,” Bakry said.

He added that the legislation committee will review the proposed law and will make its decision.

“The proposed law aims to destroy Al-Azhar and is against the will of all Egyptians and Azharites all over the world, and it must not be issued,” the spokesperson of Al-Azhar University, Ahmed Zarae, told Daily News Egypt.

Zarae said that he expects the law to be rejected because it “holds a grudge against Al-Azhar.” He called on critics to stop interfering with Al-Azhar’s internal affairs.

“In a time when international universities are allowed to be established, someone calls for the closure of the oldest university in the world: the university that protects and holds the identity of the nation,” Zarae said.

The new law is not against the Grand Imam or Al-Azhar itself, MP Abu-Hamed said to privately-owned channel TEN, adding that Al-Azhar is bigger than any person. He added that the institution’s head should be limited to two terms only, in order to allow new faces in the institution.

Al-Azhar faced a storm of criticism following the attack on two churches during Palm Sunday celebrations earlier this month, which claimed the lives of 45 people and injured dozens.

Criticism against Al-Azhar by public figures and media outlets has increased after President Abdel Fattah Al-Sisi’s speech, which asserted the need to renew religious rhetoric and form a new body to fight terrorism. Grand Imam of Al-Azhar Sheikh Ahmed Al-Tayeb described the criticism as “an organised campaign by some media outlets against Al-Azhar.”