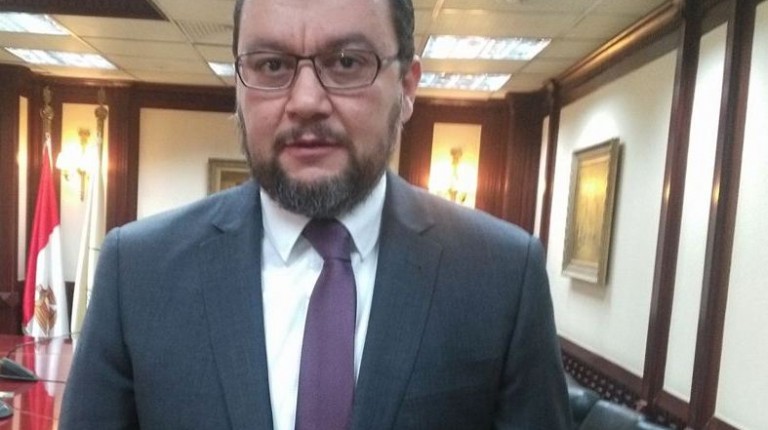 The Social Fund for Development (SFD) aims to inject direct funds of EGP 500m to small enterprises until the end of the year, according to

Since May 2016, the SFD has injected EGP 2.25bn into small projects. Many clients have paid back the loans, leaving only EGP 1.1bn standing.

Mohamed said that the fund established a direct loans department to grant clients with loans through 31 offices across the republic.

He explained that small enterprise owners are granted loans to finance capital, equipment, and machines. The loans range between EGP 10,000 and EGP 2m. The funding can rise to EGP 10m for renewable energy projects.

According to Mohamed, the direct loans—worth EGP 500m—that the SFD aims to inject directly into small enterprises are different than the cooperation with Ard Al-Khair Company to develop livestock, noting that funding to that company is to reach EGP 600m this year.

He pointed out that the SFD is funding partnership projects with Ard Al-Khair in the governorates of New Valley, South Sinai, and Assiut, with a plan to finance the company’s projects in different locations.

In a different context, Mohamed said that the SFD signed agreements worth EGP 67m with financial leasing companies. He added that the fund is dealing now with six companies and aims to contract with more companies for funding worth EGP 40m.

He estimated the value of the contracts with financial leasing companies to amount to EGP 150m by the end of the year.

He noted that the SFD granted EGP 10m to three solar energy companies and will sign another contract with a biofuel energy company, which uses waste of sewage stations, to assist the government in reliance on renewable energy sources.

SFD to be merged with new SMEs development authority: source