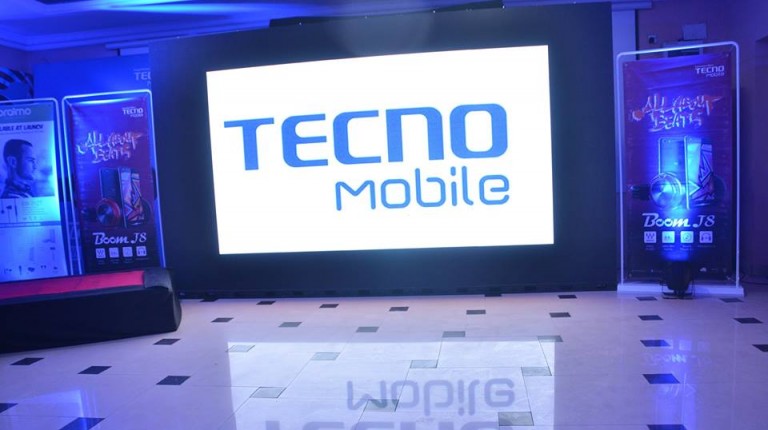 Alex Liu, Tecno Mobile Egypt’s manager, said that the company has a marketing strategy that is capable of meeting the needs and requirements of its users. He noted that Tecno Mobile—a subsidiary of Transsion Holdings—is harnessing its power to uplift the brand among other competitors in the coming period in order to make it one of the leading brands, with its sales volume and market share in Egypt reaching 11% so far. He pointed out that the company is looking forward to increasing this market share to reach 15% by the end of 2017 and will soon be announcing new marketing plans with its partners in Egypt.

He added that the strategic partnership started with Orange less than a year ago with the launching of the BOOM J8 exclusively in the Egyptian market. He noted that the company is officially announcing that it has more than 14 products available in all Orange stores.

“This is a clear indication of a healthy, successful cooperation, which will soon expand to all Orange stores in Africa and the Middle East,” he noted.

Ismail explained that Tecno Mobile is dealing with the Egyptian market as an important base for its launch in the Middle East and Africa.  He added that Egypt is also one of the countries that receive significant investments from the company with tangible returns within a short period of being present and operational in the country.

Finally, Ismail pointed out that Transsion Group, owner of the Tecno Mobile, sold 90 million mobile phones in 2016 across the world. The group also was ranked fifth in Chinese market sales and the seventh mobile manufacturer globally.