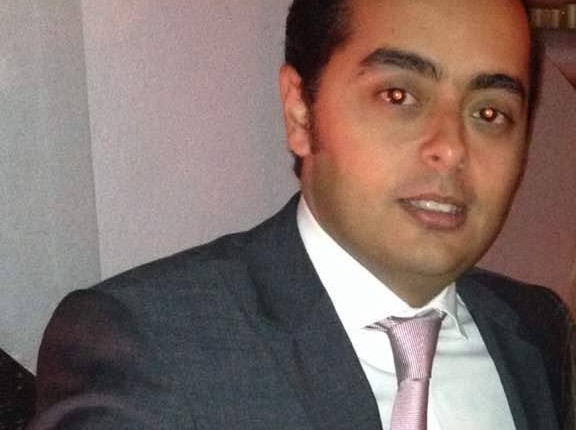 Abu Auf Food Industries plans to invest EGP 50m in 2017, half of which will be financed by the Societe Arabe Internationale De Banque (SAIB Bank) and the National Bank of Abu Dhabi.

The chairperson of the company, Ahmed Auf, said that the company also plans to increase its sales by 42% this year to reach EGP 500m by the end of the year, up from EGP 350m in 2016.

He pointed out that the cost of production rose significantly because of a higher dollar exchange rate, as the company relies on importing raw nuts. He added that the increased customs tariff also contributed to cost hikes.

Auf said that the high cost of production forced the company to consider new products, such as peanuts and hibiscus.

Auf said that the company also aims to increase the size of its exports by 2021 to account for 25% of the company’s total production. Currently, the company’s exports are valued at less than $1m, but are expected to reach $3m by the end of the year.

East Asian countries account for 70% of the company’s exports, the Gulf area accounts for 15%, and North America for 15%.

He added that the company intends to enter new African countries in the coming period, including Kenya, Tanzania, Senegal, Nigeria, and Cameroon, especially through offering dates.

He pointed out that the company agreed with its external customers during the Gulfood exhibition in February on the means of increasing exports.

Auf said that Egypt is one of the world’s top date-palm-producing countries, but comes in last when exporting the fruit. This requires intensive efforts by the Ministry of Industry and the Agriculture Export Council to solve the issue, he said.

He noted that one of his company’s clients in Indonesia imports 10,000 tonnes of date-palms, but only 500 tonnes from Egypt.

He stressed that there is a good opportunity for exports in the coming period, especially amid lower local demand.

He explained that the decision to float the pound raised the competitiveness of Egyptian products in target markets, which was hard to achieve before.

Auf added that exports of dates and nuts are now worth more on the global market and see higher demand, especially from East Asian countries, as they have a higher Muslim population, which consumes dates.

He said that the price of Egyptian products following the flotation is highly competitive and less expensive when compared to those of Turkey, Algeria, Saudi Arabia, the United Arab Emirates (UAE), and Tunisia.

He added that Egyptian presence abroad is well, but can easily double with little effort.

Auf pointed out that African markets are emerging and are, consequently, keen to try different products, especially as most companies did not channel exports to the continent because of a number of problems, also stating that most exporters complain about the high cost of shipping.

Moreover, the long time needed to ship imports also contributed to raising the cost of transportation and could expose products to damage.

Additionally, Auf said that not receiving the exporting incentives is also a problem bothering exporters, who then prefer existing markets rather than taking the risk of exploring new ones.

He explained that the problems of shipping can easily be overcome through establishing fast shipping lines to reduce costs and sign trade agreements to help Egyptian products access the African markets easily.

As for obtaining incentives, he said that this problem can also be easily solved through dealing with verified importers in other countries and buying insurance on shipments, which can guarantee exporters 85% of the cost of shipping goods in case they do not get paid or the products are damaged.

Auf added that the Egyptian food industry is well but that it is still undergoing developments. He noted it will take more concerted efforts and cooperation between the government and the private sector to reach international quality standards, which can help Egyptian products access more markets.

He pointed out that most companies in that field are small, which entitles them to be issued bank loans with low interest, but the banks themselves put obstacles on these small companies without clear reasons.

He pointed out that Egyptian food-producing companies are present in the markets of the Arab Gulf area, the United States, and Canada, and should consider Latin America and East Asian countries, as well as Africa in the coming period, noting that focusing on African countries is both easy and beneficial for the companies, as some other countries like China and Turkey have started dominating several African markets.

Auf said that the overall performance of Egyptian exports in the first three months of 2017 was good and is expected to reach $22bn at the end of the year, up from $19bn last year.

On the external marketing of Egyptian products, Auf said that the commercial representation offices abroad are weak, especially as their data do not meet the needs of exporters.

He added that the main current outlets for exporting companies are the specialised foreign exhibitions, which provide opportunities to meet foreign importers and get to know their needs.