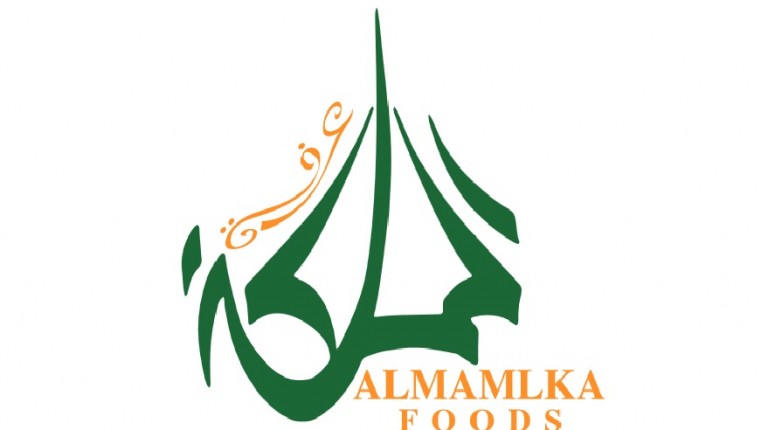 Almamlka Foods is negotiating with the Ministry of Agriculture and Land Reclamation to sign a letter of guarantee and buy soybean and maize crops from 2,000 feddans (2,076 acres) at the international price.

Mahmoud Arafa, CEO of the company, said that the company expanded in the domestic market after the flotation of the pound that caused a low value of the Egyptian pound against the dollar, which increased import costs and affected the profits of the company, which depends entirely on imports for its production input.

He added that the company plans to inject new investments, in partnership with entities from Algeria and Morocco, to set up a factory for feed and oil extraction on an area of 25,000 square metres with an initial investment of EGP 250m.

He pointed out that the company will submit a request to obtain a piece of land for the implementation of projects in Upper Egypt, according to the Egyptian president’s decision regarding granting lands there.

President Abdel Fattah Al-Sisi issued a decree determining that lands will be allocated to industrial investors free of charge. According to the decision, lands will be granted free of charge to investors who meet the technical and financial conditions in specified areas, including Minya, Assiut, Sohag, Qena, Aswan, and the New Valley governorates.

Arafa explained that the flotation of the pound has had a significant impact on the company, since it is operating with imported raw supplies and extracted oils.

He added that shifting to the cultivation of soybeans and maize will provide the dollar reserves required for imports and therefore positively impact prices.

He said that the company is importing 10,000 tonnes of feed, but imports declined by more than 50% after the liberation of the exchange rate.

Almamlka Foods was founded in 2008. It is an Egyptian shareholding company operating in the supply of raw materials to feed mills, as well as oil extraction.