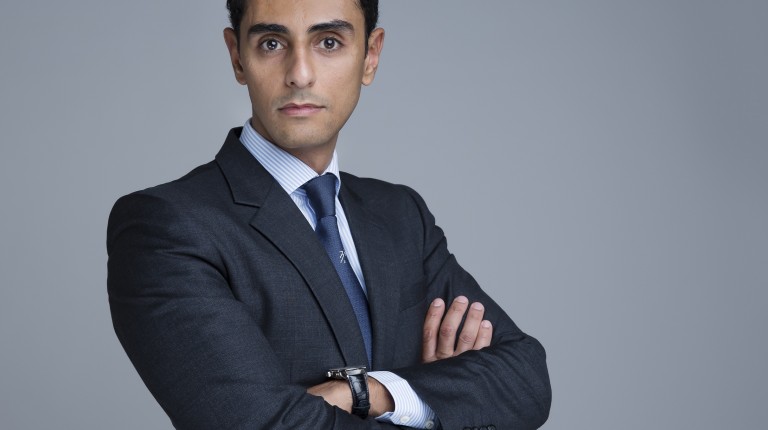 Russian investment bank Renaissance Capital, which is top-ranked for mergers and acquisitions, equity and debt capital markets, and securities sales and trading, has announced their plans to open an office in Cairo in 2017 in order to increase their investment ties with Egypt, the bank’s MENA chief executive officer, Ahmed Badr, said on Thursday as reported by Reuters.

According to Badr, the bank expects to open their Cairo office within a few months, once they receive the regulatory approvals. The bank currently has operations offices in Moscow, London, Dubai, Lagos, Nairobi, and elsewhere.