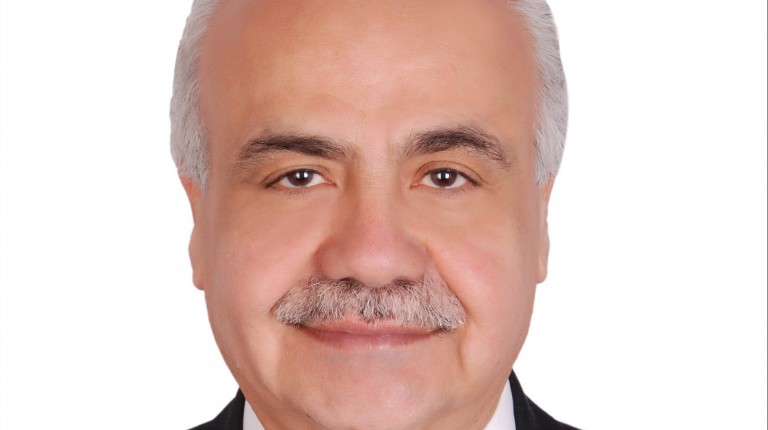 Washington DC- Thirty-five companies are set to start the annual door-knocking campaign in the United States on Sunday. The delegation will be in Washington for five days to promote investment in Egypt through meetings with a number of American companies and financial institutions, according to Anis Aclimandos, president of the American Chamber of Commerce in Egypt (AmCham).

The mission, the 40th in the history of the chamber, will also hold a series of meetings with decision makers and officials from various US executive departments, such as trade, foreign affairs, and defence. It will furthermore meet members of the US congress and representatives from banks and international financial institutions, such as the International Monetary Fund (IMF) and the World Bank.

Aclimandos added that the delegation this year is of unique importance, following the rapprochement between Egypt and the United States after President Abdel Fattah Al-Sisi’s visit to the US. He expects positive results, noting that the chamber has already been receiving inquiries from American companies regarding investments in pharmaceutical, transportation, education, and food industries.

He claimed that the picture now is more positive than ever before, as Europe lost much of its strength, which amplifies the US’ importance.

Aclimandos explained that the mission will focus on presenting the efforts and measures taken by the government in the field of economic reform, such as the flotation of the pound and the reformation of public finances through the application of a value added tax and the restructuring of the subsidies system.

He pointed out that the mission is not a trade delegation aiming to sign deals, nor is it a government mission to speak on behalf of the government, but a mission of chamber members working to enhance overall cooperation between the two countries and open channels of communications with US decision-makers to explain the real situation in Egypt and rectify the false image some western media allegedly spread about Egypt.

US investment in Egypt amounted to $21.3bn at the end of 2015, which accounts for 33.2% of its overall investments in Africa.

Egypt is, therefore, the biggest recipient of US investments in Africa and the second largest in the Middle East. The United States are among the top 10 investors in Egypt.

Chairperson of the Egypt-US Business Council (EUSBC) Omar Mohanna said that this delegation will be different than any other previous delegation, considering the positive developments in the Egyptian-American relations after the election of Donald Trump and the Egyptian government’s economic reforms undertaken throughout the last year.

He noted that the mission will present the recent changes in the investment climate in Egypt, the implementation of the economic reform programme, and the promising opportunities in the Suez Canal area to their US partners.

Topics: AmCham Anis Aclimandos president of the American Chamber of Commerce in Egypt

President of the AmCham: Political tension between the U.S. and Egypt will not reflect on trade