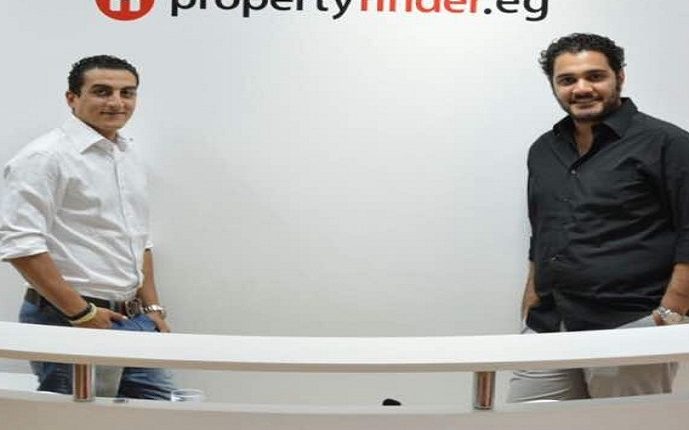 Property Finder’s team organised a workshop on the sidelines of the conference to review the latest marketing trends in the world concerning the real estate market. The workshop aimed at facilitating the marketers’ job. It explained e-marketing ways in Egypt and means to help websites to benefit from search engines, as well as presenting ways to write distinctive and attractive content.

During the conference, Property Finder’s executive manager, Mohamed Hamad, said that “Property Finder depends on the latest technologies to enable its partners to achieve the best results possible. This aims at meeting the continuous growth in real estate investment, especially since real estate is considered a safe haven for investors after the recent economic fluctuations.”

In 2016, Property Finder received bids to sell real estate at a value of EGP 3.37bn, Hamad said. He added that the most wanted destinations are cities like Sheikh Zayed, 6th of October City, New Cairo, and Ain Sokhna, as well as the districts of Nasr City and Maadi. He explained that the most wanted property categories are residential apartments, followed by villas. People mainly searched for apartments across the aforementioned cities and districts, followed by villas in New Cairo and Sheikh Zayed.

He added that the most searched-for apartment size was between 100 and 150 square metres, especially in New Cairo, 6th of October City, Sheikh Zayed, and Nasr City.

Furthermore, the manager of the strategic consultation department in Jones Lang Lasalle Egypt JLL, Aya Ghanem, said the hotel sector is the fastest growing sector in the country. Hotel occupancy rates increased by 12% after the drop of hotel room prices, which especially affected foreigners. This was caused by the flotation of the Egyptian pound, Ghanem said. She also pointed towards a drop in store rents at shopping malls, while occupancy rates simultaneously dropped to 83% compared to 86% last year.

Ghanem hinted at a number of factors that will lead to a period of prosperity for the real estate sector, including the positive developments of the economic climate, which will be reflected in steady growth rates. This will additionally impact the supply and demand across all real estate sectors, she said, adding that the economic reforms will also help with increasing demand on property in the upcoming years.

Ahmed Iraqi, the participant executive manager in “Property Finder”, asserted that new technologies had provided more and newer marketing means that are more effective than the traditional ones. This comes due to a spread of internet services nationwide from which more than 50% of the Egyptian population is benefiting.

Iraqi said that the spread of internet in Egypt helped with developing the real estate sector, adding that most real estate marketers are now using the internet. The internet also saves about 84% of costs compared to traditional means, he said.

They agreed that the real estate market in Egypt is considered one of the best markets in the Middle East and North Africa region. They also said that the sector is one of the safest sectors for investment, especially after the economic crisis, asserting that average revenues from real estate investment in Egypt reach between 20% and 30%.

The participants asserted that the Egyptian market will not witness a real estate bubble, adding that 90% of the market’s buying and selling transactions are based on savings and cash—not on loans. They also pointed out that the hike in the prices of real estate did not equal the rise in the value of foreign currency compared to the Egyptian pound, stressing that the prices of property will rise in the future.

Meanwhile, during the discussion, real estate marketers said that the New Administrative Capital is a great project that will contribute to improving the Egyptian economy. They urged the government to reconsider the pricing of the lands and units put out for sale in order to implement the project as scheduled and according to the proposed plans.