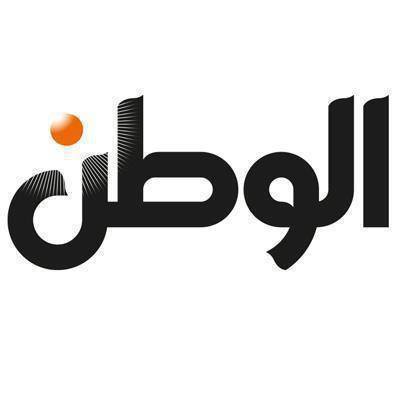 Twelve journalists presented a memo to the Press Syndicate Council on Sunday concerning their dismissal from Al-Watan newspaper, according to syndicate council member Amr Badr.

Badr told Daily News Egypt that four members of the syndicate’s council, including himself, called for an immediate meeting with the syndicate’s board to discuss the issue; however, it is still pending the syndicate head’s approval.

“During the meeting, members of the council would decide the appropriate measures to be taken concerning this issue,” Badr explained. “In any way, we must take a serious step to solve the issue, as dismissal of journalists has become a major threat to the entire profession,” he added.

A journalist at Al-Watan, who preferred not to publish his name, told Daily News Egypt that Al-Watan started a plan to dismiss journalists in what seemed to be a lawful manner, but that it really was not.

“Some journalists were referred to investigations for insignificant reasons, and the following step was dismissing them,” he claimed.

He added that salaries are relatively low at Al-Watan; hence, journalists had to work for other institutions on top of their jobs at Al-Watan, which was the reason some journalists were referred for investigations.

“I personally had issues with the management because I asked for a raise, which was not approved. I waited to reach a middle ground; however, the human resources department asked me to sign my resignation letter, saying that there was a plan to dismiss me anyway but that it would be better for my reputation if I resigned instead,” he added.

Mohamed Al Barghouthy, Al-Watan’s deputy editor in chief, denied the claims of arbitrary dismissal, explaining that two trainee journalists were dismissed after the results of the periodic evaluation, and only one officially employed journalist was set to be suspended after the legal department reached its verdict on his situation. “He admitted working for a competitive newspaper, so he was notified to either resign or be suspended,” he clarified.

Al Barghouthy further explained that the investigation involved all parties, including official documents asserting his work for another newspaper. “We found an official document issued to the Ministry of Industry and Trade stating that he was Al Dostour newspaper’s official representative to the ministry,” he said.

“We are the only newspaper that has recently hired 20 journalists and raised salaries,” he said. “The syndicate cannot defend anyone who committed such a crime.”