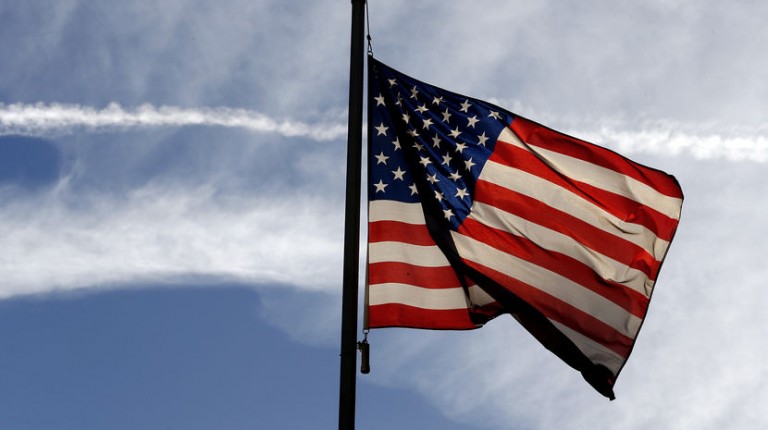 The US central bank’s preferred inflation measure dropped in March, while consumer spending in the world’s largest economy remained unchanged for a second straight month, in a sign of weak domestic demand.The US Federal Reserve’s preferred inflation measure fell in March, and a key component dropped for the first time in nearly 16 years, the Commerce Department reported Monday.

It was another sign of soft prices as several measures of inflation have retreated in recent months, removing some of the pressure on central bankers to raise the benchmark interest rate more rapidly.

The central bank is due to consider monetary policy Tuesday and Wednesday and is not expected to adjust interest rates.

The Personal Consumption Expenditures (PCE) price index, which tracks the value of goods and services purchased by individuals, fell 0.2 percent in March in its first drop since February 2016 and its biggest decline since January 2015.

But the core PCE, which excludes the volatile food and energy categories, dropped by a tenth, the first decline since September 2001. Analysts had been expecting the core measure to remain unchanged for the month.

The longer-term trends also showed a slowdown. The 12-month measure for the PCE price index slowed to 1.8 percent, below the Fed’s 2 percent target and down from 2.1 percent in March.

Another closely watched measure of inflation, the Consumer Price Index, also fell in March. Meanwhile, personal incomes were up 0.2 percent in March, an increase of $40 billion, while spending rose less than 0.1 percent, an increase of $5.7 billion.

A host of economic data is expected this week, culminating with the monthly jobs report on Friday.