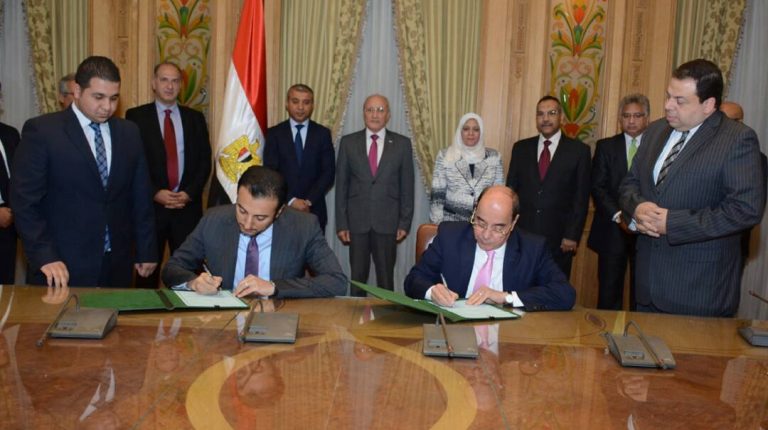 The National Authority for Military Production has signed a protocol with the Saudi Gulf Elevators and Escalators Company (GEEC) to manufacture different kinds of elevators and escalators for all uses in order to meet the needs of national projects in Egypt and to export to global markets.

Mohamed Al Assar, the Minister of Military Production, said that the aim of signing this protocol is to benefit from the technological and human potential of military production companies in order to have a complete industry of elevators and escalators in Egypt. This starts with the collection and then manufacturing of components on several phases, until full manufacturing and production are reached, he added.

Al Assar added that keeping up with the pace of technological development in this industry, as well as competing globally, must be taken into consideration in order to provide the products with a competitive price in the market.

According to Al Assar, Egypt is considered a base for marketing the products in Arab, African, and European countries, thanks to its distinct geographical location on the Red Sea and the Mediterranean, as well as its connection to several African countries, including Sudan, through many land roads.

For his part, Tamer Abdullah, the legal representative of the GEEC, said that he seeks to cooperate with the Ministry of Military Production in order to establish a factory to manufacture and install elevators and escalators of various kinds to utilise the large potential of military production companies and benefit from their experience in the field in order to allow Egyptian products to invade the Egyptian market, as well as Arab and African markets.