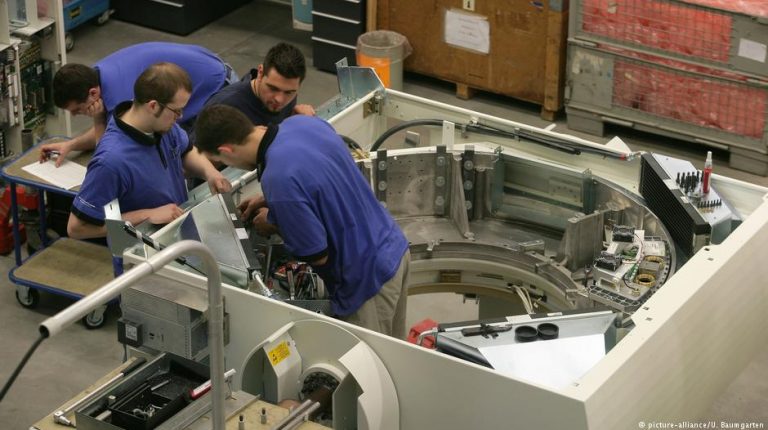 The 19-member eurozone has again recorded a monthly unemployment rate of under 10 percent, hitting a low not experienced since April 2009. But the differences among member states are enormous, Eurostat notes.The seasonally-adjusted jobless rate for the eurozone stood at 9.5 percent in March, the European Union’s statistics office reported Tuesday. The rate was stable compared to February 2017, but down from 10.2 percent in the same month a year earlier.

Eurostat estimated that 15.5 million men and women were unemployed in the euro area in March, with 19.7 million in the larger 28-member European Union without a job.

Compared with a year ago, the jobless rate fell in 23 EU member states, with the largest decreases registered in Croatia, Portugal, Spain and Ireland.

The lowest rate was logged in the Czech Republic (3.2 percent), followed by Germany (3.9 percent) and Malta (4.1 percent).

Eurostat pointed out that youth unemployment remained a major headache in many nations.

In March 2017, 3.883 million young people (under 25) were unemployed in the EU; 2.727 million in the eurozone. The highest rate in this age group was recorded in Greece (48 percent), while Germany registered the lowest rate (6.7 percent).