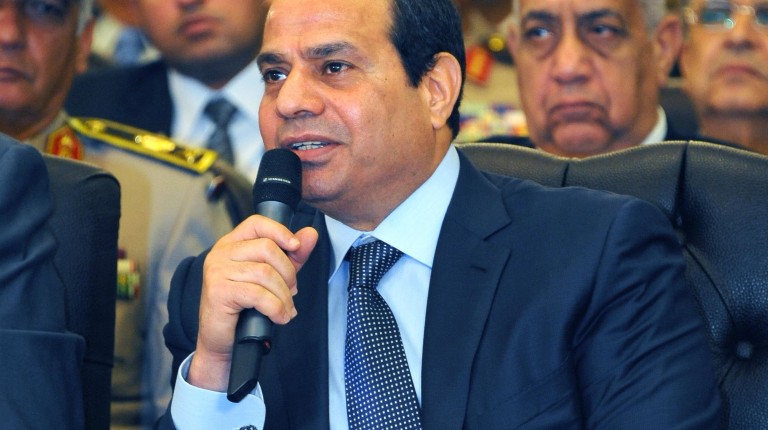 President Abdel Fattah Al-Sisi headed to the United Arab Emirates (UAE) on Wednesday for a two-day visit for political and bilateral talks with Emirati leaders, according to state-run media outlet EGY News.

According to the presidency spokesperson, Alaa Youssef, the president’s visit to the UAE comes within the framework of close brotherly relations between the two countries and their interest to continue coordination on ways to deal with the challenges the Arab world faces, while promoting joint action to protect Arab national security.

The visit will contribute to enhancing the horizon of cooperation between the two countries in various fields.

The president last headed to the UAE in December to attend its 45th National Day, during which he met with Crown Prince Sheikh Mohammed Bin Zayed Al-Nahyan.

Al-Sisi’s meeting will focus on strengthening bilateral relations with the UAE through increasing investments and economic cooperation, while discussions will include tackling certain issues of the region, such as the Libyan crisis.

Meanwhile, field marshal Khalifa Haftar met with Fayez Mustafa al-Sarraj, the chairperson of the Presidential Council of Libya, under the framework of the UAE’s efforts regarding the situation in Libya.

Furthermore, armed forces chief of staff Mahmoud Hegazy met on Sunday with UN special envoy to Libya Martin Kobler as they reviewed and exchanged views regarding updates in Libya. The meeting was part of efforts to reach political concord in Libya. Al-Sisi previously met Haftar on the sidelines of the Arab summit that took place in March in Jordan.

Egypt has been playing a main role in the Libyan crisis as it has started several initiatives to end the ongoing political and military conflict.

Over the past three years, the UAE has offered great support to Egypt’s economy, while also backing it politically.

Media outlets reported that Al-Sisi is scheduled to complete his tour of the Gulf countries by also visiting Kuwait and Bahrain on Sunday. The tour started last week when Al-Sisi visited Saudi Arabia to improve previously strained relations.