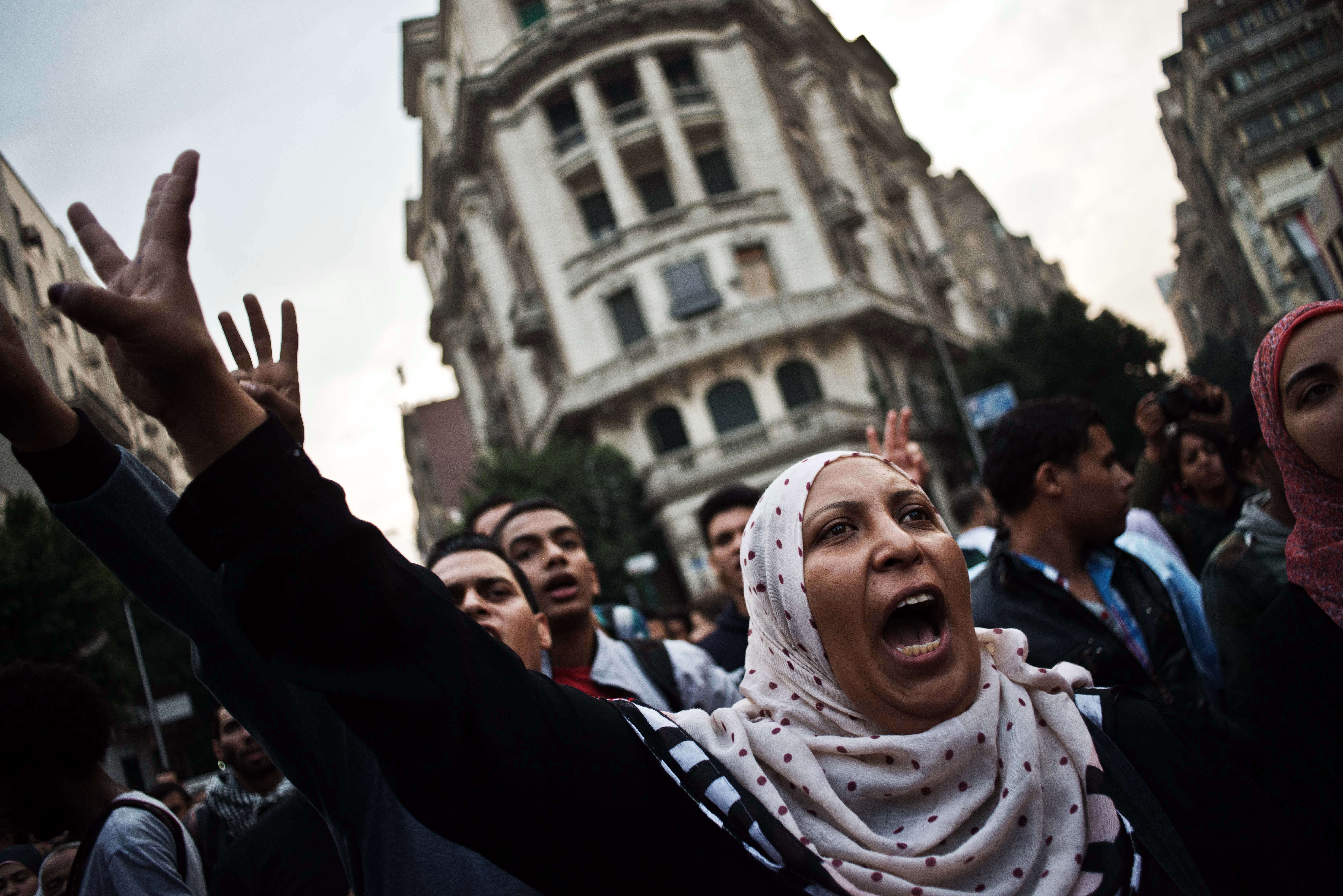 President Abdel Fattah Al-Sisi ratified on Tuesday the amendment to the Protest Law that was recently approved by parliament.

The amendment to the Protest Law only included a modification to Article 10, as recommended by the government.

Article 10 is responsible for regulating ways of notifying the Ministry of Interior of any scheduled protest.

The new amendment to Article 10 states that the Ministry of Interior has to present a request to a judge to cancel or postpone a demonstration, move it to another place, or change its path. The judge then has to immediately issue a decision and an explanation for it.

Previously, the article gave the power and authority to the Ministry of Interior to ban protests independently.

The Protest Law was established in 2013 by interim president Adly Mansour to regulate the right to public meetings, processions, and peaceful demonstrations.