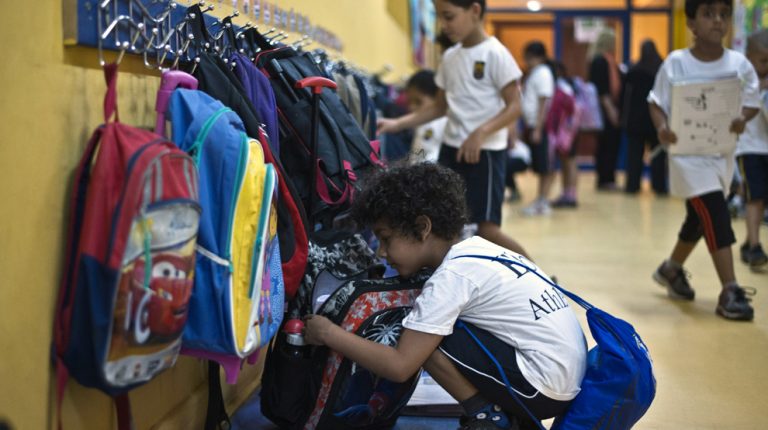 Schoolbag factory Reveal announced a five-year plan to possess17% of the schoolbag market in Egypt, by manufacturing 1.18m schoolbags in 2018, according to Diaa Hassan, Reveal’s founder and CEO.

He added that Reveal will depend on the local human capital in order to restrain the annual loss of EGP 2bn that Egyptians spend on buying schoolbags that are imported from China and Southeast Asian countries.

“Egypt can spearhead this intensive industry as it already has the competitive advantages to manufacture and export, especially after the Egyptian pound’s devaluation, which came as part of the economic reform programme. This will make the Egyptian market a fertile laboratory for this industry,” Hassan explained.

Moreover, the factory is expected to deliver the market needs of the promotional bags, in addition to an exporting strategy to the European Union, which will depend on positioning Egyptian cotton to manufacture the everyday bags.

Hassan called upon financial institutions to facilitate the procedures of funding the labour-intensive industrial short and medium enterprises (SMEs) in order to encourage Egyptians to invest in high-quality local product manufacturing and compete globally.

300 companies, 2,000 investors participate in Made in Egypt Exhibition