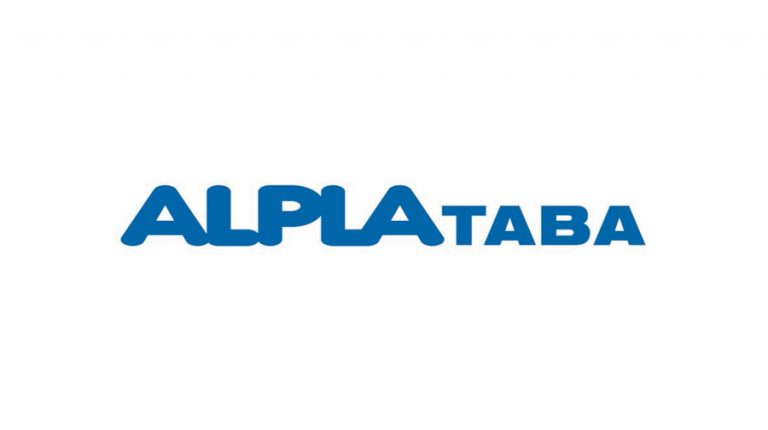 ALPLA Taba Company, one of Egypt’s largest providers of plastic packaging solutions to the Middle East, has announced that it will inject about EGP 500m in the Egyptian market to launch advanced production lines at its new plant in 10th of Ramadan City.

It comes during the ceremony held recently in the presence of Junther Linar, CEO of International ALPL; Ali Al-Debeki, chairperson of ALPLA Taba Company; members of ALPLA Taba’s board of directors; and representatives of the Austrian embassy in Cairo.

Al-Debeki said, “the Egyptian market has become one of the most promising markets in the region, and this encourages many companies to manufacture their products domestically, creating the need for a high-quality packaging industry.”

“Egypt has one of the largest growing markets in the region, which prompted ALPLA to integrate with Taba Company to meet the requirements of the Egyptian customer,” said Linar.

ALPLA is one of the largest companies in the plastic-packaging industry. It works with many brands in various industries, including food and beverages, cosmetics, and detergents. ALPLA International has about 17,300 employees, who work in 160 branches in 43 countries.