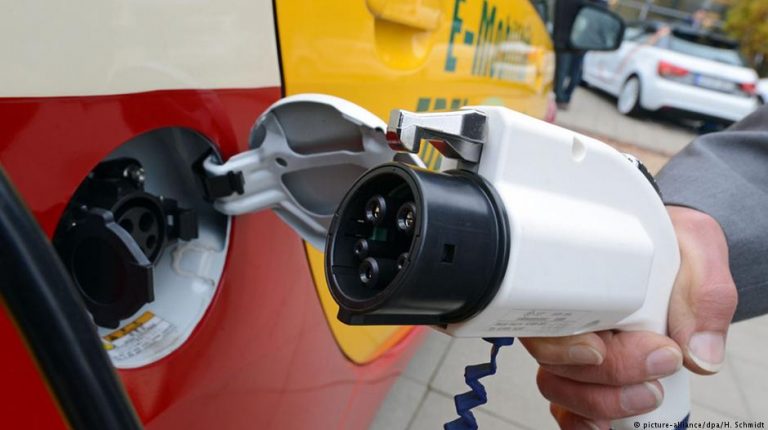 Registrations of cars not running on petrol or diesel have increased in the European Union in the past months, fresh figures have shown. But overall sales were still marginal, the ACEA car industry association said.In the first quarter of 2017, demand for alternative fuel vehicles (AFVs) grew significantly, the European Automobile Manufacturers’ Association (ACEA) reported on its website Thursday.

By definition, AFVs are cars that do not run on traditional petroleum fuels (petrol or diesel) and are generally considered to be more environmentally friendly.

ACEA said new AFV registrations jumped by 37.6 percent to 212,945 units across the European Union, excluding Croatia, Cyprus, Luxembourg, Malta and Slovenia, where relevant figures were not available for the period under review.

Registrations of electrically chargeable vehicles showed double-digit gains (+29.9 percent), supported by the growth in demand for both battery and plug-in electric cars.

ACEA noted that sales of new cars powered by propane or natural gas started the first three months of the year with a 10.4-percent boost, after performing poorly throughout 2016.