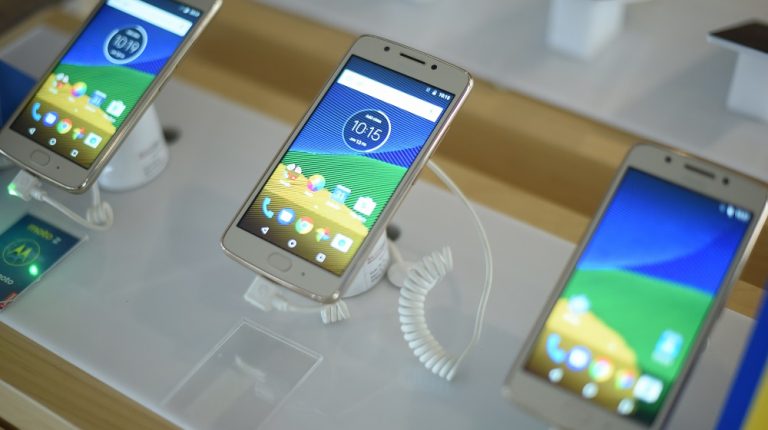 Salem added that the company expects to sell 3m devices by the end of 2017.

In Egypt, Motorola’s market share is estimated at 7%, ranking the third in the domestic market, while it owns 22.4%, 21.8, and 9.9% market shares in the UAE, Brazil, and India respectively.

It comes on the sidelines of the press conference held by the company to launch its new moto G5.

The fifth-generation Moto G has an impressive metal design that looks as great as it performs. The Moto G5 smart phone is available in lunar grey or fine gold, and its sleek aluminium design speaks to consumer preferences as they can choose between plastic, metal, and glass.

With an all-day 2800 mAh battery, individuals can go all day without needing to charge. The 10W rapid charger gives the Moto G5 hours of power in just minutes. The powerful 1.4 GHz octa-core processor enables fast access to photos, apps, and more.

The phone is also equipped with a fingerprint reader, which allows for speedy locking and unlocking of the device, ensuring user information is secure.