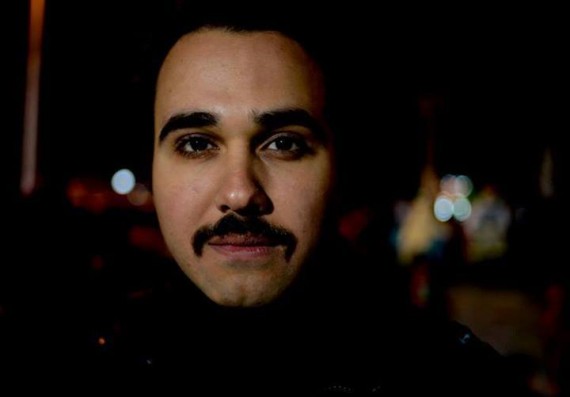 The Cairo Misdemeanors Court decided on Sunday to postpone the verdict of Ahmed Nagi’s case, known as “violating public modesty” to 21 May.

In February 2016, Nagi was sentenced to two years in prison on charges of publishing “obscene sexual content,” after a chapter of his novel “The Use of Life” was published in Akhbar Al-Adab, a subsidiary of state-owned Akhbar Al-Youm.

However, Nagi was temporarily released in December 2016 after the suspension of the sentence in a Court of Appeals.

The editor in chief of the journal, Tarek Al-Taher, was also sentenced to pay a fine of EGP 10,000 for publishing the content.

The case of Nagi sparked controversy over freedom of expression and concerning jailing writers in cases related to publishing.

Topics: court Nagi use of life