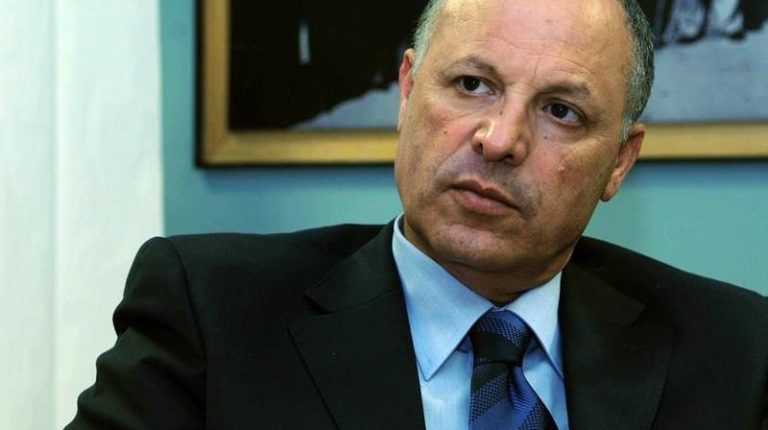 President of the Egyptian Football Association Hany Abo Rida won on Monday in the elections of FIFA’s ruling council, on the sidelines of the Confederation of African Football’s (CAF) general assembly congress in Manama, Bahrain.

Abo Rida reportedly was elected by 50 votes to win the vacant seat in the FIFA council, as he ran against Cameroon’s Zelkifili Ngoufonja, who received only 4 votes.

The FIFA ruling council plans the vision of FIFA, among other non-executive supervisory roles.

Abo Rida was a former player in the Al-Masry club and has been involved with the sports scene in Egypt for years.

No voice louder than the World Cup