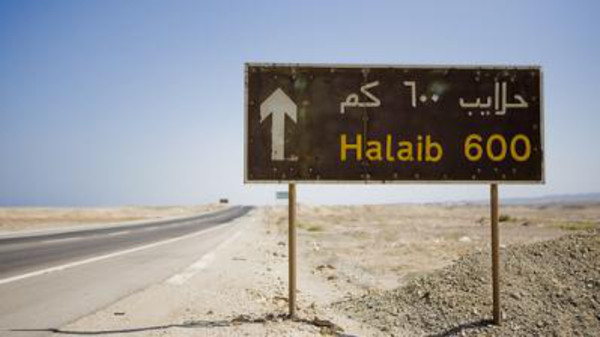 Egypt announced its rejection and refusal to recognise any Sudanese base points northern the international border between Egypt and Sudan at 22 N, according to a statement issued by the Ministry of Foreign Affairs on Saturday.

The Egyptian government specifically refused the base points with the numbers 11, named “Shabab Abu Findra”,  and 12, named “Merer”. In March 2017, the Sudanese Presidency declared in an official decree, numbered 148, that the two points belong to Sudan.

After that, in April 2017, the Sudanese government sent the coordinates of the baselines from which its maritime areas are measured, including the Halayeb and Shalateen triangle, to the UN Security Council.

Egypt asserted that the Sudanese base points are “false” and “invalid”, and that they will have no legal impact because “it violates Egyptian sovereignty and its regional unity”, the statement read.

Halayeb and Shalateen is a triangle of around 20,000 square kilometres, located at the Egyptian-Sudanese Red Sea border. Conflict over the area began in 1958, following the demarcation of borders between the two countries shortly after Sudan gained its independence.