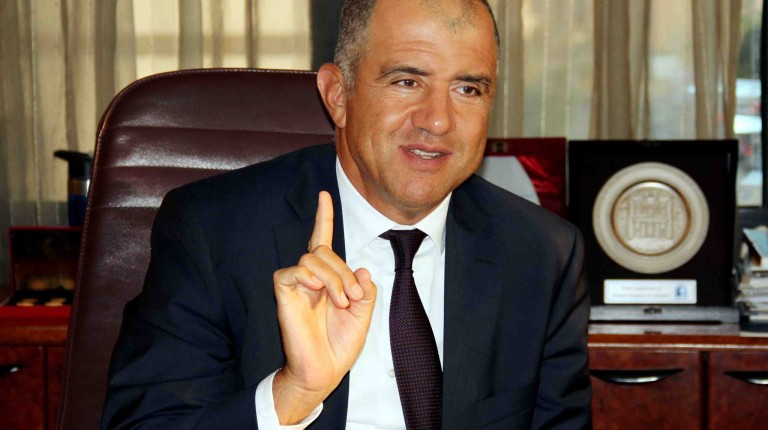 The Federation of Egyptian Industries (FEI) will discuss with the Egyptian Supreme Council of Energy the government’s plan to start implementing the increases in energy prices for the industrial sector during the upcoming meeting of the council.

However, head of the FEI, Mohamed El Sewedy, said the FEI began negotiations with the government to reduce the prices of energy for steel factories during the coming period to increase production capacity.

In a press statement on the sidelines of the “Egypt Manufactures” conference, El Sewedy said that increases in energy prices will be settled by the government during the coming period and the government postponed the increase in energy prices during the last period until a certain stability of the industrial sector is achieved, especially after the pound’s flotation.

He noted that the executive regulation of the Investment Law will be issued within three months.

During the conference, the FEI launched the “Egypt Manufactures” initiative, which aims to increase cooperation between Egyptian manufacturers to raise the level of domestic products and raise the rate of manufacturing, as well as promoting local products among Egyptian citizens through the establishment of exhibitions in various Egyptian governorates.

El Sewedy pointed out that the Egyptian products will be promoted within the initiative through the establishment of exhibitions of Egyptian products in various governorates at affordable prices to ease the burden on citizens.

He announced that the first of these exhibitions will be held during Ramadan, especially an exhibition for school staff in accordance with the school and holiday season, besides holding special exhibitions to prepare for weddings.

“The initiative also includes helping manufacturers to develop their projects by taking advantage of the financing operations available through banks and donors,” El Sewedy said. “The liberalisation of the exchange rate has greatly benefited the Egyptian industry by increasing the local production of various sectors and that was seen in the Furnex, the home exhibition, and the leather goods exhibitions.”