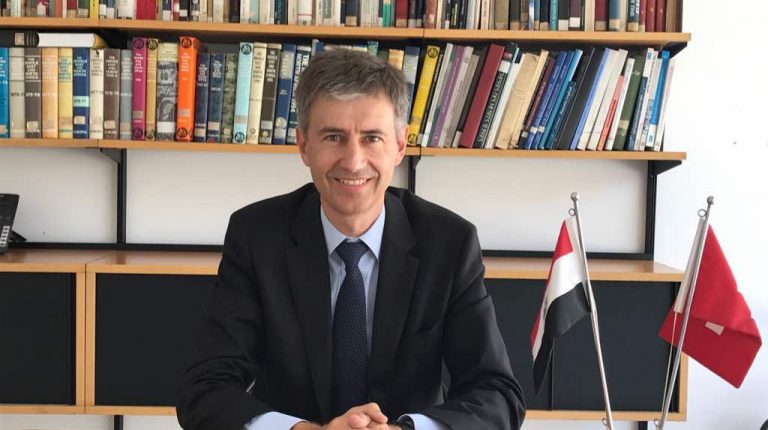 Neutral Switzerland has been a renowned facilitator in peace negotiations and a traditional meeting place for parties in conflict. At the same time, little is known about Switzerland’s role in a historic step that helped Egypt establish sovereignty and gain full independence. Eighty years ago, on 8 May 1937, the Montreux Convention Regarding the Abolition of the Capitulations in Egypt was concluded. Foreigners in Egypt were finally placed under the Egyptian legal system.

The capitulations phenomenon, started by the Ottoman Empire in the 16th century, was a fundamental impediment to Egyptian sovereignty. Based on the principle of extraterritorial jurisdiction, it allowed capitulatory powers—Belgium, Denmark, France, Great Britain, Greece, Holland, Italy, Norway, Portugal, Spain, Sweden, and the United States—to manage judiciary, legislative, and fiscal issues of their nationals living on Egyptian territory. Not only did this deprive Egypt of its right to exercise self-determination, but it also resulted in unequal treatment. Any civil or commercial disagreements between foreigners and Egyptians had been handled in mixed courts, which often tended to favour nationals of capitulatory powers at the expense of Egyptians. 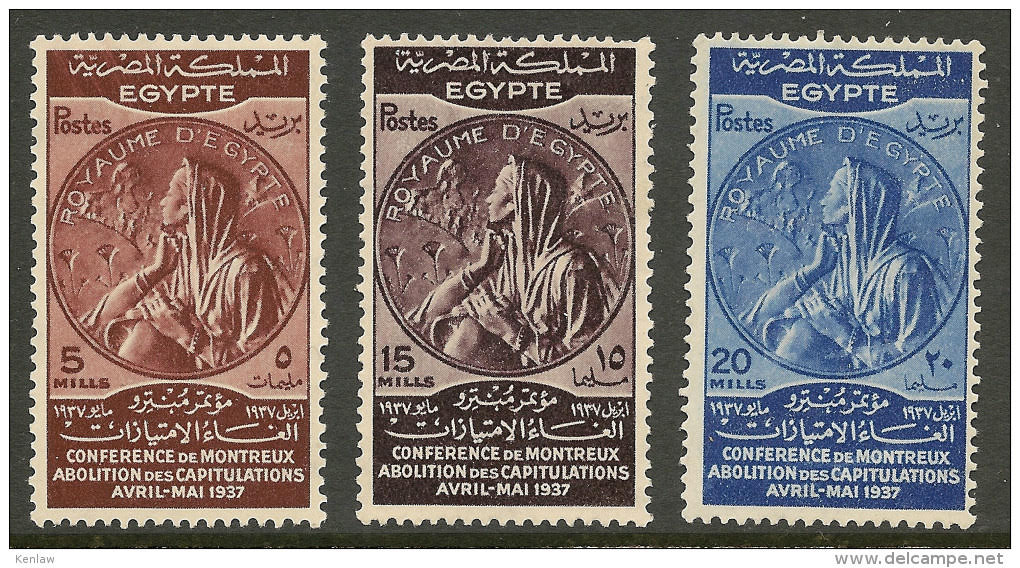 Following the First World War and based on the Anglo-Egyptian treaty of 1936, nationalism gained ground in Egypt, and the government, backed by the newly established Wafd Party, stepped up its demands to the British government—then in control of Egypt—to place foreigners under the local Egyptian legal system. On 12 April 1937, the president of the Swiss Confederation, Mr. Giuseppe Motta, opened the Montreux conference. By highlighting the importance of the Anglo-Egyptian treaty, he noted that the Egyptian institutions were comparable to those in European countries and showed his support for the Egyptian request to revise the legal status of foreigners. The Egyptian delegation was headed by Mustapha El-Nahas Pasha, Egyptian president of the Council of Ministers, and president of the Egyptian delegation in Montreux. Switzerland, with no colonial past, was an obvious choice to host the conference. The participants recognised the symbolic importance of the venue. By providing a neutral platform, Switzerland offered a conducive atmosphere to these multilateral dialogues and thus enabled room for compromise.

However, due to the importance of interests at stake and the complexity of the legal issues involved, the Capitulations Conference was not an easy one. What proved to be a main stumbling block between Egypt and several capitulatory powers was the duration of the transitional period to effectively abolish mixed courts. Some delegation representatives wanted to preserve this judiciary tool of distinction between Egyptians and foreigners as long as possible, ignoring the fact that Egypt had come to Montreux to gain more independence. The last week of the conference was marked by intense negotiations and various non-official discussions between delegations. The issue on the transition phase was eventually resolved during intense talks between El-Nahas Pasha and Francois de Tessan, head of the French delegation. The following day, the transition phase was officially settled to 12 years, during which there would be a gradual “Egyptianisation” of courts, which was in accordance with the Egyptians’ initial request.

Thereupon, it was on the shore of Lake Geneva that the Capitulations Conference successfully came to an end and paved the way for Egypt to join the League of Nations. In spring 1937, El-Nahas Pasha stated in his closing speech at the conference that “the whole Orient will benefit from the outcome of the conference, since it marks the end of prejudices between the Orient and the Occident. From this day forward, the two regions are taking another step along the road to civilisation and progress.” In Egypt, the abolition of capitulations was a historic moment for the nationalist movement and a significant step towards independence.

Switzerland in general and the Lake Geneva region in particular have continued to host many important conferences and negotiations over the past decades. Today, it is the international Geneva that perhaps best symbolises Switzerland’s good offices. The city of Calvin started off as the headquarters of the League of Nations in 1920, later becoming the host of the United Nations and many other international organisations, NGOs, and academia. To this day, Geneva earns the trust of the international community by remaining true to its values of neutrality, openness, and respect. With the evolution of international relations and forms of conflicts, Switzerland’s good offices adapted to the changes by moving beyond passively offering its territory as a negotiating venue. Today, the country plays an active role as mediator and offers services such as dialogue facilitation or protection power mandates by representing diplomatic interests between two states in conflicts.

By Markus Leitner, the Ambassador of Switzerland to Egypt