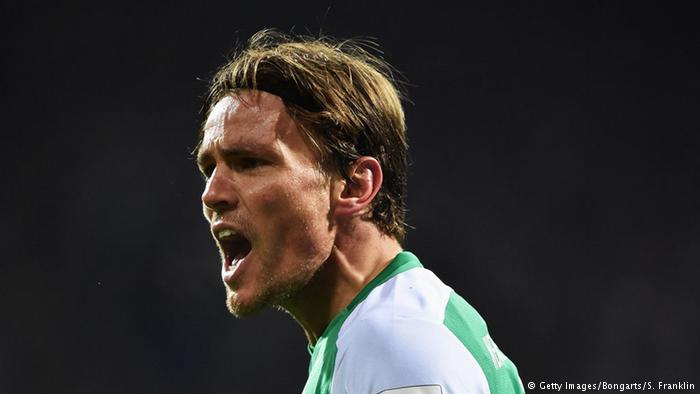 Injuries have caught up with Werder Bremen’s captain, who will play his final game later this month. Fritz considered retirement this time last year, but feels he can now hang up his boots with a “clear conscience”.Werder Bremen’s long-serving captain Clemens Fritz will retire at the end of the season, the club have confirmed.

The 36-year-old has played 368 times for the club, winning the German Cup in 2009, and making 22 appearances for Germany – but has suffered with injury in recent times.

“I have used the time since my injury to think intensively about my future and listen to my body,” Fritz told the Werder Bremen website.

“Unfortunately I still have a lot of problems with my ankle and will not be able to continue my sporting career with 100 percent fitness beyond the summer.”

Fritz suffered an ankle ligament tear in early March when Werder were still fighting relegation. Since then they have surged up the table to guarantee survival, something which enabled Fritz to announce his retirement with a “clear conscience.”

Team sport director Frank Baumann said the club would work with Fritz, who moved to Bremen from Bayer Leverkusen in 2006 and has been captain since 2011, to use his “passion and his knowledge” for Werder Bremen in an as yet unspecified role.