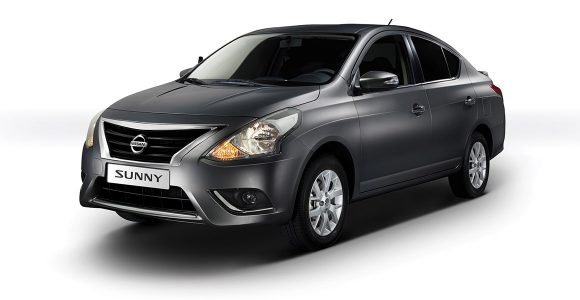 The prices of Nissan, Hyundai, Renault, Chery, and Opel have seen an increase of up to EGP 30,000 due to the recessio0n experienced in the Egyptian market, while other companies managed to stabilise their prices in May.

Despite the sale offers made by automotive companies in February and March, car sales declined by 46.5% in the first quarter (Q1) of this year compared to Q1 of 2016.

The automotive industry started 2017 with price increases of 131 models across different renowned brands. This rise in prices came amid new estimates set by car companies on the cost of imported cars and their components in US dollars after the Central Bank of Egypt’s (CBE) decision to liberalise the exchange rate.

Despite the recession plaguing the market, agents decreased the prices of their models in an attempt to accelerate sales.

Hyundai increases the prices of its models

Daily News Egypt’s tour of American cars showed that Ford has maintained February’s prices. Ford had raised the price of its EcoSport by EGP 4,000, to record EGP 358,000.

Chevrolet stabilised its prices in May, after they had witnessed some decline in early April. Chevrolet reduced the price of all classes of the Aveo by EGP 10,000, its price now standing between EGP 173,600 and EGP 182,700.

Stability in Mitsubishi prices after an increase in the Pajero price

The models of the Japanese brand Mitsubishi have not witnessed any changes in prices in May. The last change was a 45% increase on the price of the Pajero. The car now has a price tag of EGP 1.6m.

The prices of the rest of the models have not changed since February, when EGP 10,000 was added to the price of the Lancer, to start at EGP 245,000 in the first category and EGP 275,000 for the higher category.

BMW fixes its prices for the third month in a row

Nissan has continued to increase the prices of its cars after the reduction witnessed last month.

The price of Kia models have stabilised for the first time in a year and a half without changes in May.

Kia has witnessed several changes over the past year and a half, with the most recent change in March, where prices were reduced by nearly EGP 50,000 before a later increase in the same month.

There have been recent price changes in April. Kia has reduced the prices of all its models, except for the Carens, which increased by EGP 10,000, and the Carnival, whose price was fixed at EGP 1.55m.

The French brand Renault has increased the price of its car Logan by EGP 15,000 this month, where the price of the Logan with manual gear starts at EGP 180,000, and the automatic version at EGP 205,000.