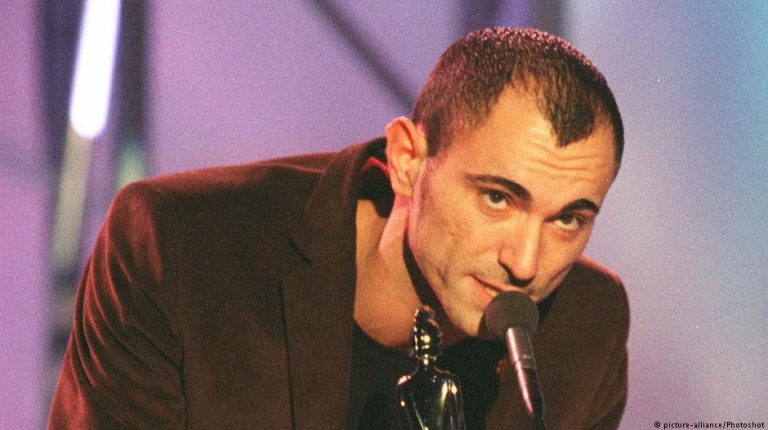 Italian DJ and producer Robert Miles, who rose to fame in the 1990s with his trance music hit “Children,” has died of cancer at the age of 47.”Roberto passed away peacefully last night after fighting a brave battle against an aggressive cancer for six months,” OpenLab FM told German news agency dpa in a statement on Wednesday.

Robert Miles – born Roberto Concina – founded OpenLab FM in Ibiza in 2013. It describes itself as a cutting-edge project bringing together culture, arts, media, technology and innovation.

The DJ and producer’s biggest hit came in 1994 with his classic single “Children,” which spent 13 consecutive weeks on the Euro Top 100 chart and has since sold more than 5 million copies. In 1997, he won a Brit Award as best international newcomer.

Miles was born in Switzerland in 1969 to Italian immigrant parents, but grew up in northeastern Italy.

The news of his death at such a young age has rocked the electronic music world, with a number of artists sharing their condolences on Twitter, including British DJs Pete Tong and Boy George.

“It is with a very heavy heart that we say our farewell to Roberto Concina, known as Robert Miles,” wrote OpenLab on Facebook. “Robert was more than just an artist, he was a pioneer, a creator, an inspiration, a son, a father, our friend.”

Building a wall to keep the desert out