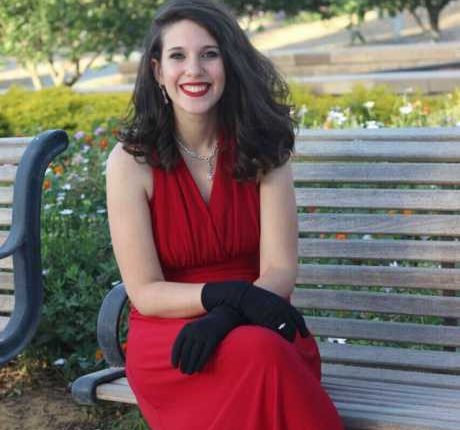 Sadek further ordered the Administration of International Cooperation to prepare a memo of the Egyptian prosecution’s demands to be sent to German authorities, including autopsy reports and footage of surveillance cameras in the area of the incident as well as copies of official investigations carried out by the German prosecution.

The 22-year-old German University in Cairo (GUC) student Shaden Mohamed was injured in a hit-and-run accident in Cottbus on 18 April during her visit to Germany and died days later in the hospital, according to local German newspapers.

Spokesperson for the German prosecutor’s office Horst Nothbaum said that the driver was being investigated for “possibly causing death by negligence,” Reuters reported.

Furthermore, Nothbaum explained that a new investigation of possible incitement to racial hatred would start, according to Reuters.

Ten days after the incident, two witnesses said they heard a passenger in the car yelling “go back to where you came from, then you won’t get run over. Damn refugees,” after the accident.

Egyptian Minister of Immigration and Expatriate Affairs Nabila Makram said on Monday in an interview on privately owned television that the Egyptian lawyer Khaled Abu Bakr was assigned to follow up on the investigations in Germany.

Nabila Makram heads to Kuwait to follow up on assaulted Egyptian

Declaration of state of emergency stirs fears among citizens