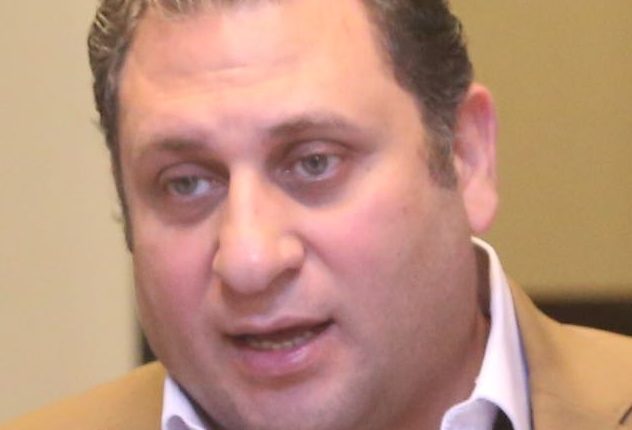 Terrorism hits again with its evil hand in the heart of Cairo, the Egyptian capital, targeting this time police forces stationed on the outskirts of Nasr City in a semi-desert region. The blow’s circumstances in terms of timing and method of implementation is indicative of the bankruptcy and weakness of such organisations and also a function of the relative ability of the Egyptian security services to pre-empt successful strikes of its own. These strikes led these organisations to try to change their tactics and shift from the mechanisms of bombing, booby-trapping, and suicide operations to the mechanism of armed attacks with automatic rifles and fast vehicles.

We are not discussing the tactics and techniques of terrorist groups. There are experts who have the ability and knowledge to discuss this and to provide systematic information related to the change in these tactics, but we are talking here about the political, societal, informational, and human dimensions of this crime and its predecessors targeting the police and army forces and Christian religious institutions since the beginning of this year.

What draws attention to this aspect is the gap between the ugliness and deception of successive terrorist crimes and the great sacrifices made by law-enforcement agencies, as well as the fluidity of political and media situations (sometimes human rights) towards these attitudes.

It seems that there are those who deal with these crimes through the glasses of political affiliation and the position of the ruling power, and they mix the variable system with the nature of the democratic game and the fixed systems of the state. We find that the analysis and positions of those people is dyed with a certain political color in situations in which we should not confuse between what’s political and what’s national.

It is strange to find political figures exploiting terrorist crimes in attacking the regime, not from the standpoint of criticising security defaults or to reject the security policies—which is legitimate—but from the angle of a political practice and economic options of the regime. This angle of criticism is legitimate if it’s in a political context, not to be only used at the moment of terrorist danger and with the bodies of victims who paid their lives to counter this danger. This is unacceptable and opens the door to many questions.

The term “national alignment”, which is frequently said by many people without determining its dimensions, features, and requirements, turns into a hollow logo afterwards. If we understand the origin of the phrase, we will discover that we should look down on the political positions and ideological trenches, and separate between our position from the condemnation of terrorist crimes and violence in all its forms and our position from the ruling power and its institutions.

The term also obligates everyone to work as a harmonious and integrated team that aims at eliminating terrorism intellectually, financially, and politically. This term means that we should stop justifying terrorist crimes in any degree at any level.

Terrorism as a global criminal phenomenon that is beyond borders, political blocs, and religions can only be eliminated through a comprehensive national vision and solidarity among all parties and forces of society—governmental, political, media, legal, religious, and security—as well as the harmonious international positions that are aware of the nature and dimensions of this danger and its impact on human rights, peace, and security on the national and international levels.

In view of the current local and global scenes, we find ourselves facing many gaps that weaken our ability—as a nation and as a world—to defeat terrorism and extremism. These gaps are not made by those who sacrifice their lives in the confrontation of terrorism. Unfortunately, politicians, jurists, and international officials have only repeated meaningless statements; they haven’t exerted any effort to see the scene from all angles and discover that the danger that we face requires us to change our convictions and develop our political and legal tools.