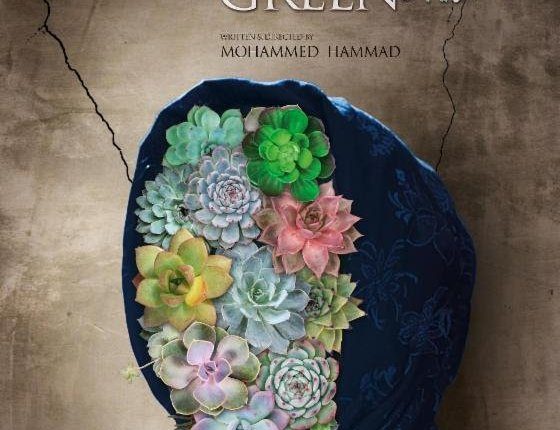 While the world anticipates for the opening of the 70th Cannes Awards, the Arab Cinema Centre announced the nominations of this years’ Critic Awards, which takes place at the same time as the international prestigious festival.

The national initiative brings together in this year’s round 24 juries from among the most distinguished Arab and foreign critics from 15 countries around the world.

“The most prominent feature of the initiative is the clear interaction between the Arab and foreign critics involved, and the most important thing to be noted from the list of nominees is this wide diversity of choices,” said Egyptian critic Ahmed Shawky, manager of the Critic Awards.

Films from different countries in the Middle East were nominated, including “Eshtebak” (Clash) and “Akhdar Yabes” (Withered Green) from Egypt for the best screenplay awards.

Nine films have reached the final competition—from Egypt, Tunisia, Lebanon, Saudi Arabia, and Jordan—reflecting the state of affluence experienced by Arab cinema during 2016, which continued during the current year, Shawky said.

“Eshtebak” (Clash) is also nominated for the best film category, alongside “Akher Ayam EL Madina” (The Last Days of the City), as well as the film “Heidi” from Tunisia.

For his participation in Heidi, Tunisian actor Majd Mastoura competes with Jordanian Ahmed Maher and Saudi Hisham Fageeh for their roles in “Blessed Benefit” and “Barakah Meets Barakah”.

As for the best actress award, it will go to either Egyptian actress Heba Ali for her role in “Akhdar Yabes”, Tunisian actress Sarah Hannachi for the role she played in “Foreign Body”, or Lebanese actress Julia Kassar for the film “Rabih”.

“Clash” also competes for the best director nomination, as Egyptian director Mohammed Diab competes against Egyptian Mohammed Hammad, director of “Withered Green”, as well as Tunisian Ala Eddine Slim, director of “The Last of US”.

The final list of nominations was selected according to criteria stipulating that the films be premiered at international film festivals outside of the Arab world during 2016 and that at least one of the production companies must be Arab and they must be feature films (fiction or documentary).

The jury also included Egyptian critic Samir Farid and Palestinian critic Bashar Ibrahim, both of whom passed away before this year and had been an integral part in the selection of the films for the awards’ inaugural edition.