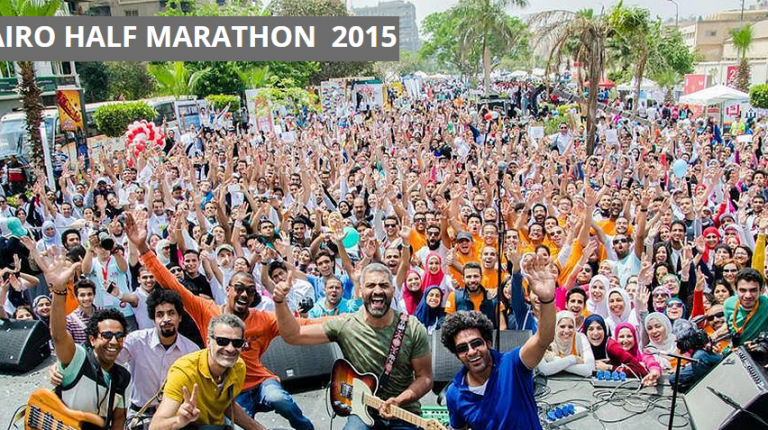 Egyptians have always been fascinated by cinema, although most of them are unaware of the techniques and tools used in a movie. Mohammed Abo Soliman, an Egyptian director and owner of a production company in Canada, decided to bridge the gap between classical and modern filmmakers and the public, with the aim of introducing them to the main tools and techniques used in cinema in a very simple way.

On his YouTube channel, “Cinematology”, Abo Soliman posted a large number of videos explaining the suspense techniques of Alfred Hitchcock, the frame composition in Youssef Shahin’s artistic works, and the art of closeups in Mohammed Khan’s films. Other videos tackled how the psychological drama and the visual motifs were presented in some classic movies such as “The Thief and the Dogs” and “My Wife and the Dog”.

“I adore cinema, and my main objective behind releasing such episodes is teaching people how to enjoy movies and how to dig deeper in order to find the hidden messages and meanings filmmakers try to convey,’’ Abo Soliman said.

Although this format is widely known as a video essay, it has never been presented in Egypt before.

“The kind of analysis I provide in my episodes cannot be classified as ‘criticism’. It is more like an ‘appreciation’ to our golden era of cinema or a spotlight on the masterpieces of our leading directors and actors. In each episode, I provide a detailed analysis of the cinematic perspective of a new director that is commonly found in most of his movies,’’ he added.

People need to understand that cinema has a special language that can be easily understood to uncover the symbolism each scene contains, Abo Soliman said.

“Unfortunately, we have a lot of amazing classical movies in our Egyptian movie archive; however, most of them don’t receive the appreciation they deserve because people are not able to identify the camera movements and angles or the dramatic structure of the different films. Cinema is all about deep thinking, and making choices and decisions is an important part of it,’’ he asserted.

Abo Soliman never gives a priority to certain movies and doesn’t have a certain schedule for analysing any particular items.

“The whole thing starts with me watching a good movie. I then start the research process, which is the most difficult part of producing the episodes, as I prefer to read about the original novels the movies are taken from. I also like to get back to all the movies a certain director directed so that I would be able to analyse the technical and cinematic progress he or she made throughout their professional career and the main merits that distinguish them from others,’’ he explained.

After that, Abo Soliman writes a 45-minute script and starts to summarise them into a shorter version that suits a 7-minute episode that will be posted online to make it easier for the audience to understand the essence of each review.

“I also have to edit the visuals and add them to the selected music and narration tracks. Although each episode may take about 60 or 70 hours of hard work—and it is not always easy for me to produce them on a regular basis—I always enjoy the process, because I love people’s feedback. They motivate me to spend more time to produce more videos,’’ he noted.

Although he expected that most of the audience who would pay attention to his videos would be cinema fans and students, he was surprised that ordinary people started to like the videos and share them.

“I am so glad people loved Afrah El Qobba and Adel Imam’s episodes and were obsessed with the ‘100 most famous sentences in Egyptian movies’ video as they started to share them crazily on social media. I hope I would be able to produce more interesting episodes very soon,’’ he concluded.

Barbra Streisand at 75: A girl from Brooklyn makes it big