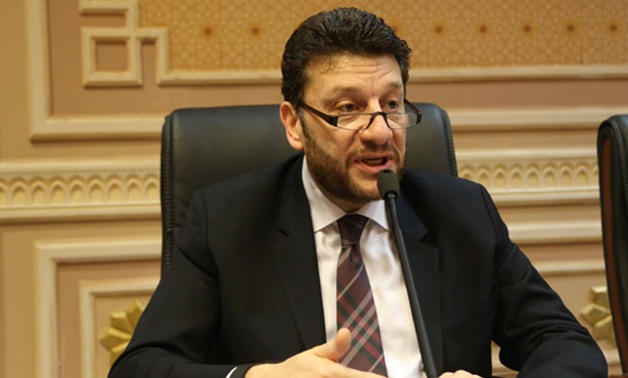 Amr El-Monayer, Deputy Finance Minister for Tax Policies, said that all discussions by the State Council regarding the amendments to the Stamp Tax Law were finished on Thursday.

El-Monayer told Daily News Egypt that it was decided to send the law to parliament on Friday in order to schedule a session to discuss it during the next days.

However, the parliament decided on Wednesday to postpone its sessions until 29 May, with the work of internal committees continuing as normal, which may lead to a delay in the approval of the law while the law must be issued before 17 May, the official date for the end of the postponement of the capital gains tax.

El-Monayer stressed that it is up to the parliament to hold an exceptional session during that time or approve the law retroactively upon its resumption of sessions on 29 May.

The former government of Ibrahim Mehleb had decided to postpone the application of the capital gains tax for companies registered in the EGX for the period between 17 May 2015 until 17 May 2017.

The Supreme Council for Investment (SIS) has decided earlier to extend the postponement of work according to the capital gains tax to for three years in order to encourage investments.

The Ministry of Finance prepared a draft law to postpone the tax on capital gains for three years while applying the stamp tax on the transactions of EGX with 1.025 points in the first year, 1.050 in the second year and 1.075 in the third year.