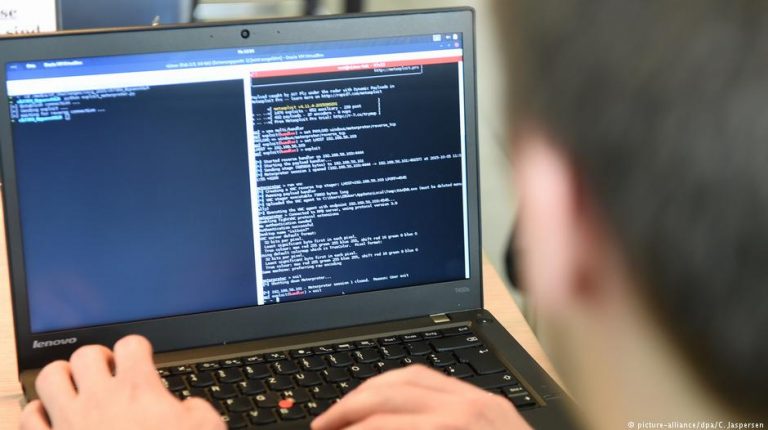 A controversial laptop ban on flights from the Middle East could soon be expanded to European flights. But European regulators have warned that stowing so many lithium batteries in the hold could be risky.Passengers on flights from Europe to the US could soon be banned from carrying laptop computers in the cabin, US authorities said on Wednesday evening.

The Department of Homeland Security told news agencies that the Trump administration was mulling the idea.

In March the US government banned passengers leaving from 10 Middle Eastern and North African airports from carrying electronic devices larger than a mobile phone into the cabin, citing security risks. However the banned items, such as laptops, tablet computers, e-book readers and cameras could still be carried in stowed luggage.

News outlet “The Daily Beast” reported the ban could be rolled out as soon as Thursday, citing unnamed European security officials. But DHS officials told the Reuters and dpa news agencies that no final decisions had been made.

DHS spokesman Dave Lapan told Reuters that Homeland Security Secretary John Kelly “hasn’t made a decision but we continue to evaluate the threat environment and have engaged in discussions with airline representatives and other stakeholders about the threat.”

Kelly was due to brief senators on Thursday about domestic threats and airline issues, a congressional aide briefed on the matter said.

Airports and airlines in Europe have started planning for a possible extension of the ban, several industry sources told “Reuters.”

European regulators warned that placing hundreds of such devices in the hold on long-haul flights could compromise safety by increasing the risk of fire from poorly deactivated lithium-ion batteries. Shortly after the US announced its first ban, UK authorities followed with a similar ban.

Some airlines started their own workarounds to the bans, loaning laptops to business class passengers.

A United Nations agency recently met to draft global guidelines for the use of laptops and other portable electronics in passenger aircraft cabins after the controversial bans.