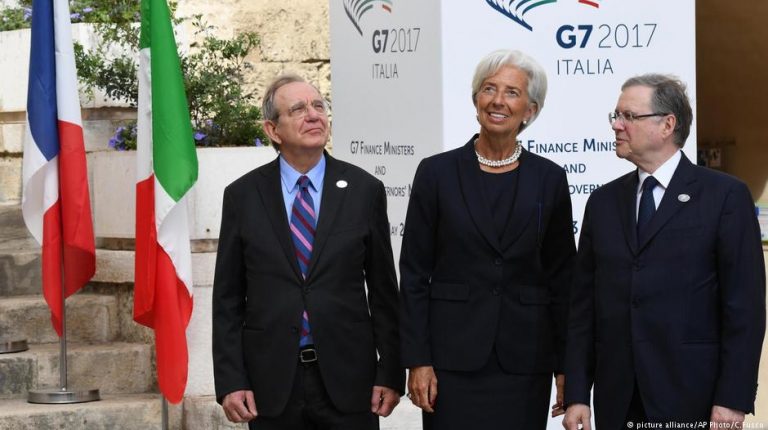 The IMF has made a deal easing Athens’ repayment burden a condition of its participation in an 86-billion-euro ($94-billion) bailout.

Several eurozone governments want the IMF to take part in a third bailout for credibility reasons even though they disagree with the need for debt relief.

The IMF and euro area finance ministers have been debating for how many years Greece is to keep its primary surplus at 3.5 percent of gross domestic product, with views ranging from 2-3 years to 10 years – the upper figure being regarded as completely unrealistic by Lagarde.

The International Monetary Fund has insisted that debt relief or at least a clear promise of it now is required to restore investor confidence in the Greek economy, arguing that otherwise a nation, which sits on public debt of 180 percent of GDP, will be highly unlikely to return to market financing next year.

But a number of eurozone member states reckon that no debt relief is required at all, should Greece log a high primary surplus long enough.

The issue is particularly sensitive in Germany where the provision of debt relief to Athens is seen as a vote loser in the run-up to the September general election in the country.

Schäuble defends German trade surplus in the US