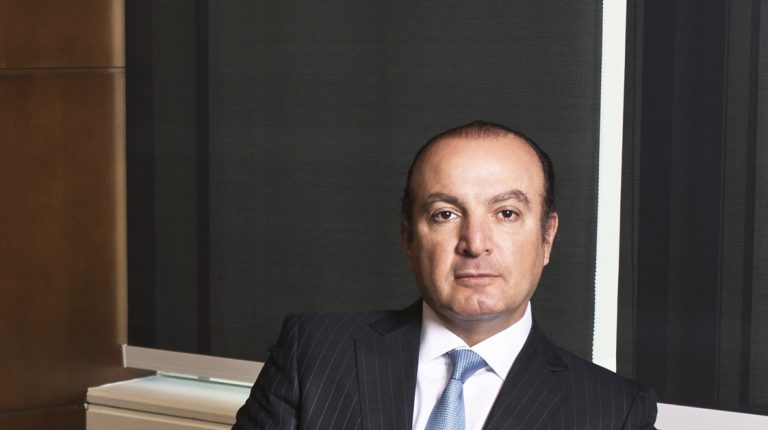 Edita Food Industries plans to recover the pace of sales growth this year and open new export markets. Menna Shams El Din, investor relations and business development manager at Edita, said that the company started implementing a strategy to restructure its products portfolio last December, during which it aims to expand its sales in order to restore the company’s sales volume.

She pointed to the logical pressures that sale quantities are subjected to under the inflationary pressures that affect the purchasing power of the consumer, in addition to the company raising its prices by 91% on average to maintain profit margins.

The company’s sales volume declined during the first quarter of 2017 by 37.3% to 15,600 tonnes compared to 24,900 tonnes in 2016, meaning the company achieved higher profits through its dramatic price increases despite a drop in sales volume.

In a different context, Shams El Din said that the company is considering entering new markets in Nigeria, Djibouti, and Ethiopia for export this year under the company’s plan to open new export markets in order to raise the export proceeds, which currently account for 7% of the company’s sheer sales.
She added that the company plans to expand its exports to Middle Eastern markets, particularly Palestine, Iraq, Lebanon, Jordan, and Saudi Arabia. Edita shares are trading at EGP 19.4 per share. The company’s market value is standing at EGP 14.03bn.

A research paper issued by Pharos Holding said that Edita plans to increase its direct distribution of products to increase market share, noting that retail merchants will account for 75% of products, while wholesaler will only obtain 25% of the company’s production in 2021. The company plans to start operating the first production lines of its new plant E08 in the Polaris Al Zamil Industrial Park (PZIP) during the second half of 2017. Additionally, the company also contracted for two more production lines in preparation for installation and operation in the new plant during the second half of 2017 to produce wafer and cake.

In May 2016, Edita bought a 55,500-square-metre plot at the PZIP at a cost of EGP 54m. The company also invested EGP 160m in the constructions of the first phase of the plant there.

Edita has the largest market share of Egypt’s snacks market. Edita’s plants receive 77% of the raw materials from local suppliers, with the remainder from other suppliers in America, Europe, and the Middle East, according to the company’s website.