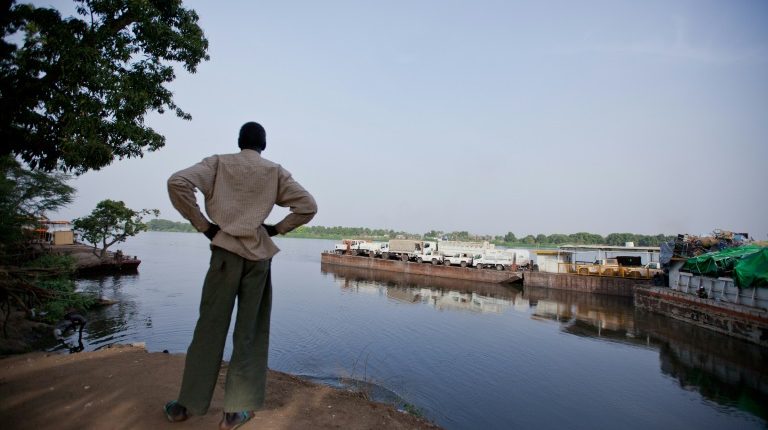 The Nile Council of Presidents summit, which the Ugandan president has called for, was postponed to mid-June rather than 25 May in the Ugandan capital Kampala, after an Ethiopian request, local media reported.

Ethiopia said that it needs time to study the Egyptian proposal about the Entebbe Agreement. The proposal is consistent with the international agreements and laws that organise relations between the countries of international rivers.

The Egyptian proposal includes a technical study of the lost water in jungles, and the acquisition of common cooperation projects, which was approved by the Nile Basin Initiative and was stopped after the Entebbe agreement in 2010.

Egypt had frozen its membership in the Nile Basin Initiative in October 2010 as a reaction to the signing of the Entebbe Agreement by the source countries. Egypt put three conditions forward in order to sign the agreement, including the water security, the previous notice, and approving with consensus, not the majority.

Egypt will discuss in the summit the negative impacts of climate change on the river’s source countries and review the results of these impacts.

The Tripartite National Committee on the Renaissance Dam (TNCRD) held a meeting in Cairo in April in order to discuss the initial reports by consultancy firms (BRL and Artelia) tasked with assessing the possible impact of the dam on downstream countries.

Cooperation between Egypt and Ethiopia has improved after years of political dispute. Egypt’s main concern since the GERD’s establishment in 2011 is its water retaining capacity. Utilising more Nile water than any other country, Egypt fears the Dam will have a detrimental effect on its share of the river’s water.

Egypt and Ethiopia had been locked in a diplomatic dispute relating to the construction of the Renaissance Dam, which reached a peak in 2013.

In 2013, whilst serving as Minister of Defence, Al-Sisi rejected the idea of using military force to resolve water issues. At the time, he said that Egypt would look for a peaceful resolution to differences while moving forward

TNCRD to meet in Sudan on Thursday