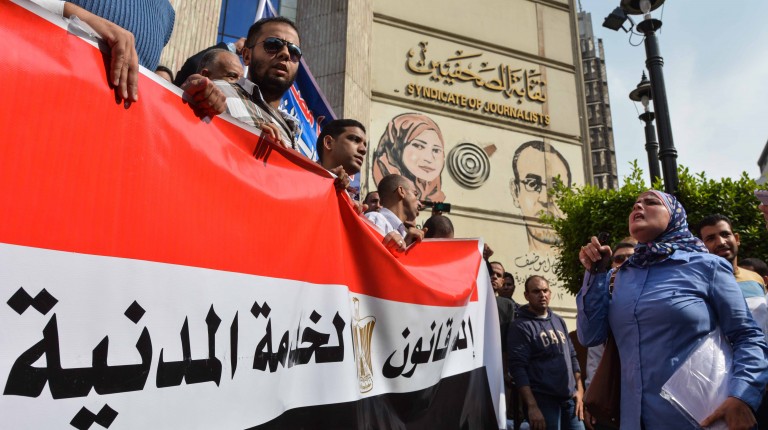 The Egyptian parliament approved the law last Wednesday in its general session.

The special bonus law is drafted by the government for workers and employees who are not working under the Civil Service Law.

The law will grant a 10% bonus to workers on their salaries starting July. The bonus will range from 65 to 120, even if the salary increased. The law will not impact the state budget but will not provide fair allowances.

Previously, during its discussion, the law caused a controversy in the parliament.

Members of parliament (MPs) commented that this will impact the incentives of the workers. MP Haitham El-Hariri commented that the article will provide unfair allowances and that he will submit a new law.

However, Mohamed Maeet, the deputy finance minister, said that keeping Article 5 will reduce the problems on the state budget, as its cancellation will cost the ministry around EGP 18bn. Labour activist Wael Tawfik told Daily News Egypt that the government aims at saving its budget even if the law will not grant fair allowances.