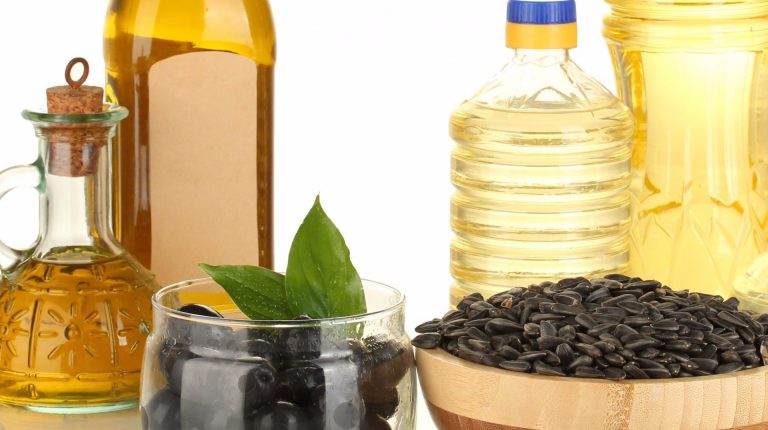 Egyptian oilseed imports are expected to grow in marketing year (MY) 2017/2018 as additional crush capacity is set to increase domestic edible soybean and soybean oil production, according to a recent report issued by the Global Agriculture Information Network (GAIN).

Crushing operations in Egypt are currently dominated by Cargill and Alex Seed Company, which account for more than 80% of the total crush. Thirteen other smaller operations make up the remainder.

The report forecast soybean imports to reach 3.1 million metric tonnes (MMT), while edible soybean consumption is expected at 3.2 MMT in MY 2017/18, up 6.6% from the current marketing year.

Total oil consumption, including food and industrial use, is expected to grow by 2.3% in MY 2017/18, due to the constant population increase.

Palm oil imports are expected to amount to approximately 61% of total oil imports on competitive pricing during MY 2017/18.

Soybean consumption on the rise

GAIN forecasts that soybean area and production will remain unchanged from USDA’s official forecast for MY 2016/17 at 9,000 hectares (ha) and 25,000 MT respectively.

Soybeans are planted on land south of Cairo along the Nile corridor during the first week of May.

The Agriculture Research Center (ARC) of the Ministry of Agriculture and Land Reclamation (MALR) is the authority responsible for the release and marketing of certified soybean seeds.

The latter estimate was revised downward from USDA’s official projection of 2.44 MMT as a result of a 9% anticipated decrease in soybean imports.

The increase in consumption foreseen for MY2017/18 is a direct result of new expansion by the major private crushers Cargill and Alex Seed Company, which are doubling their crushing capacities.

The expansion at both companies’ plants adds 6,000 MT per day of production to the existing throughput.

The increase in imports in the coming marketing year is expected to be a response to the increased local crushing capacity with the objectives of producing affordable, high-quality blended oil and high-protein edible soy products for the feed industry.

Import estimates in MY 2016/17 have been revised downwards from USDA’s official estimate by 9% due to the restrictive regulatory environment at the beginning of the marketing year and challenges in foreign exchange availability followed by the devaluation of the Egyptian currency.

The current average price for imported soybeans is about $400/MT. The current price of an MT of soybeans in the local market is about LE 8,500, an increase in local currency of more than 100% after the devaluation of the pound in November 2016.

The increase in area and local production is due to greater food consumption in urban areas.

This prompted local traders to sign contracts with farmers in Middle Egypt, roughly from Assiut northwards to Cairo, for the crop to be harvested in 2017.

Sunflower seeds are planted in the Delta in March and south of Cairo during June and July. The two main sunflower seed varieties currently planted are Sakha 53 and Giza 102.

The increase in consumption is mainly attributed to its cheaper price compared to other snacks and increased awareness of health benefits of the product, especially with a certain segment of the population in big cities like Cairo and Alexandria.

Sunflower seeds are roasted, seasoned, and sold to consumers in shell.

Most sunflower seeds in the Egyptian market are imported for human consumption, with minimal crush. China is the leading supplier, exporting almost 50,000 MT of sunflower seed to Egypt in 2016.

The report attributed a jump in poultry and fish prices to higher Soybeans prices.

Soybean is the primary ingredient in animal feed in the poultry, aquaculture, and dairy sectors.

More than 80% of animal feed components are imported.

Currently Egypt has around 180 poultry feed mills, producing various types of feed for the poultry industry and supplying more than 95% of the domestic market’s demand.

The soybean percentage used in poultry feed usually ranges between 25% and 35% of the finished product.

The high prices of feed have contributed to a 30% increase in prices of poultry in the local market.

The inflated price of feed and its components in the domestic market drove soybean food consumption down by 6.6% in MY 2016/17.

“Despite these challenges, the poultry industry remains one of the leading food industries in Egypt with investments of more than EGP 45bn, employing two million people, and annually consuming 10-12million tonnes of feed,” according to the GAIN report.

A number of vertical integration efforts are also expected to continue, as larger producers seek efficiencies through economies of scale.

The most common recipes for fish feed production use a percentage of soybean between 30% and 40% and fish meal between 5% and 22%.

The cost of feed mixes consumed by dairy cattle has slightly more than doubled to EGP 92 per day, up from EGP 45 per day.

As a result, raw milk prices have increased more than 50%. The surge in grain and feed prices has driven inflation to record levels, the report finished.

Cargill to expand its investments in Egyptian market